Review: How To Train Your Dragon 2

How to Train Your Dragon is one of my favorite animated films of all time. That score, the shots of the dragons flying, I just loved it. I raged when Toy Story 3 won the Best Animated Oscar over it. Now we're back for its sequel, and honestly, it's just as good.

It's been 5 years since we last saw Hiccup (Jay Baruchel) he's still riding Toothless, and exploring the world. His father, Stoick (Gerard Butler) wants him to become the chief of Berk so he can retire, but Hiccup doesn't want that. He's still with Astrid (America Ferrara, who kind of got on my nerves this time around) and she's been racing dragons with their other friends. Hiccup runs across some dragon catchers, led by Eret (Kit Harington) who are helping build a dragon army for the mysterious Drago. (Djimon Hounsou) He's going to wage war. In the process of trying to stop this, Hiccup also runs across his long lost mother, Valka. (Cate Blanchett)

John Powell is back with yet another magnificent score. The animation in this one blows the previous film out of the water. The flying scenes are a little more intricate, and there's one hell of a battle scene, animated-wise, anyways. Sure Dragons 2 gets a little predictable and cheesy at times (of course, it's a kids movie) but it's still very enjoyable, and I hope they do a 3rd.

Also have you ever rooted for an animated couple this much? 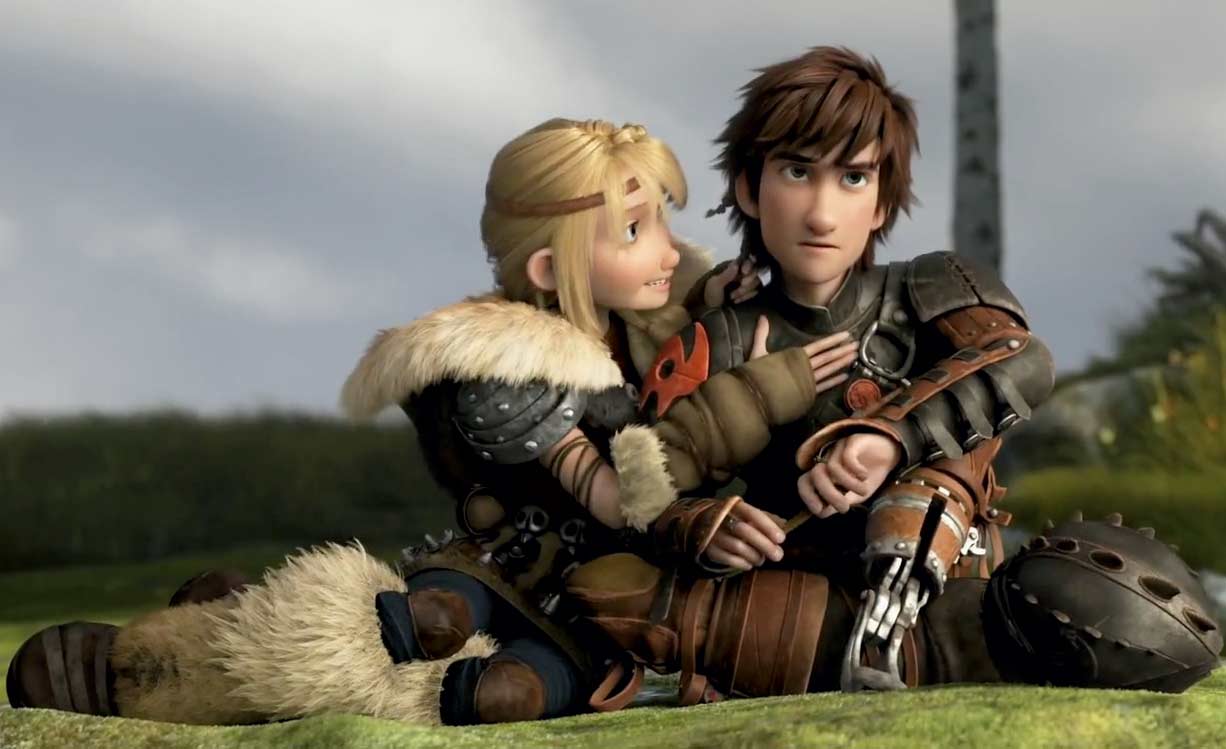