Review: A Cure For Wellness

- February 21, 2017
The creepy resort where no one ever returns is totally safe. 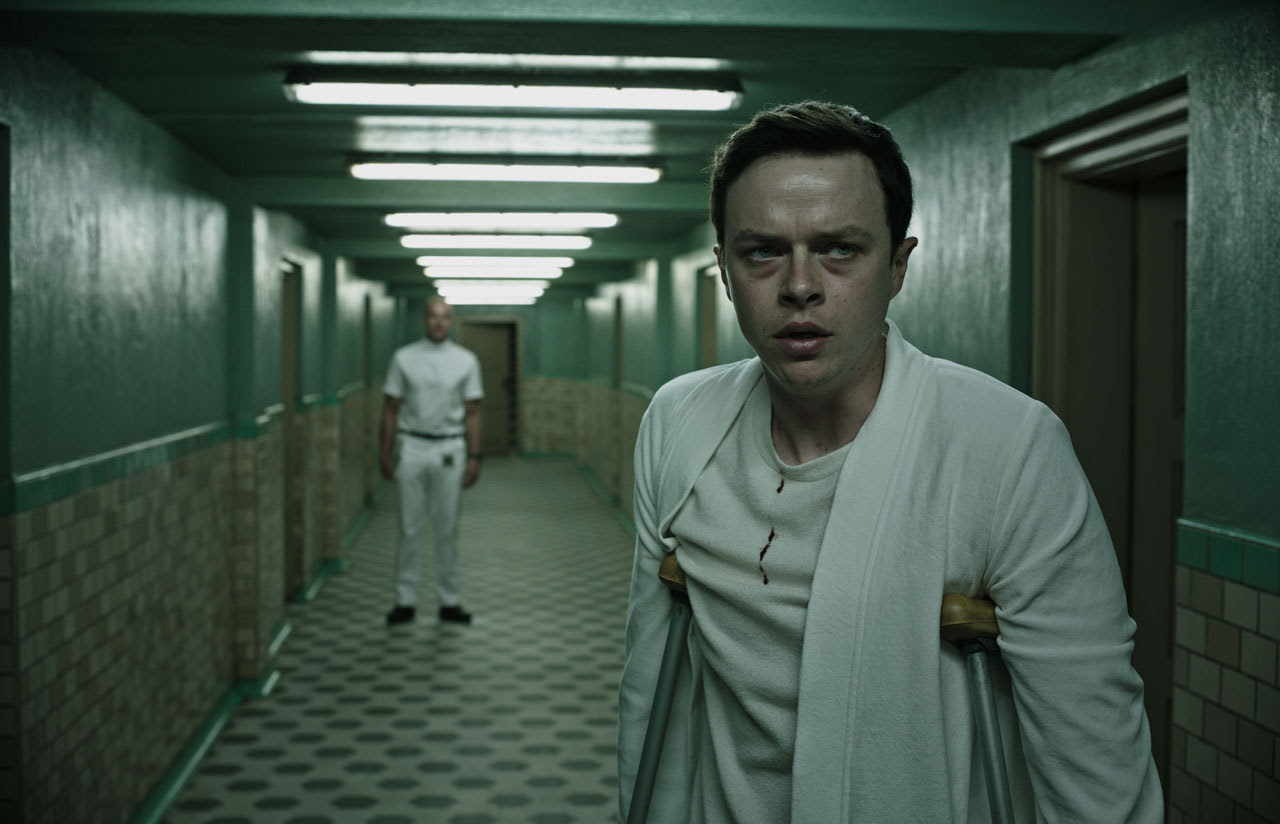 Lockhart (Dane DeHaan) is an ambitious executive for a powerful company in New York. Once the big wigs get word of a hit of a scheme he pulled, he's sent off to Switzerland to retrieve his colleague who went to a wellness center and has no intention of returning after sending an ominous letter. When he gets there and meets with Dr. Volmer (Jason Isaacs) he starts to realize that what's packaged as a luxurious spa is far more than it seems.

I feel like the filmmakers took what was actually an interesting concept and said "Make it look like Shutter Island!" It's impossible not to see the comparisons between the two. It almost seems like DeHaan was cast simply because at certain angles he looks like Leonardo DiCaprio. It's not a quick shot here or there either. Since A Cure For Wellness moves at an absolute snails pace, you're forced to contemplate the similarities more and more.

The Spa's secret ends up being a bit of a convoluted mess. Lockhart also meets a mysterious girl, Hannah (Mia Goth) who's entire arc is built up to a creepy sexual assault scene that made me think my eyes were never going to return from the back of my head. Even without them trying to be like a superior movie, it feels all the good ideas they had were wasted on the faulty structure.

I really like DeHaan and he's the reason I went to see this, and while he gives a good performance, I can't shake the fact that he was probably cast for his looks. Jason Isaacs does the exact same thing he did in The OA earlier this year, so it's more of the same. Mia Goth is intriguing, but her role is essentially that of a mysterious object.