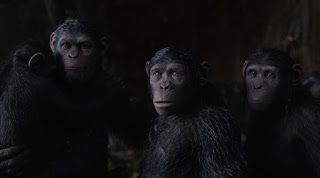 
*STID glasses = "Star Trek Into Darkness" glasses. When a film has so many flaws, but fuck you I had so much fun watching it.