- September 04, 2018
Oh man have I been lazy lately. I've been watching a fair amount of films but haven't written out full reviews. Since we're entering Oscar season, of course I'll get back into the swing of that, but here's a few mini reviews of what I've been watching lately. 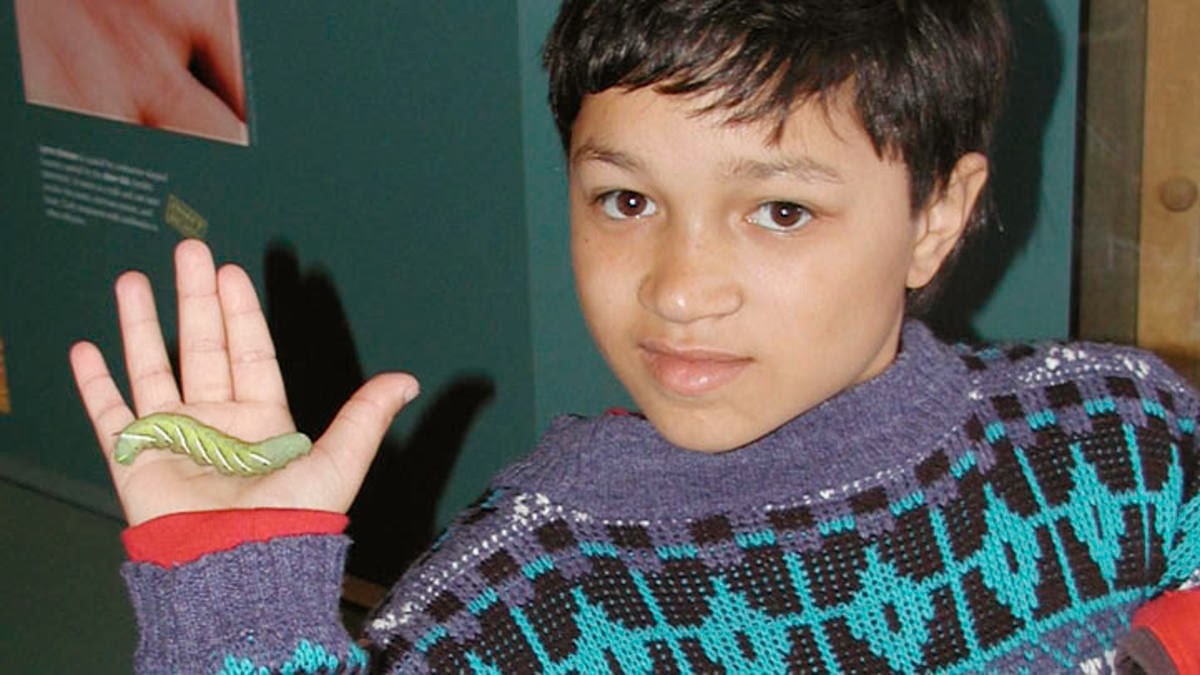 The Bridge - This full doc is available on YouTube and it's about the number of people who commit suicide by jumping off the Golden Gate Bridge. The film makers captured 23 of the 24 suicides in 2004 on film and allegedly called authorities whenever they saw someone they thought was a possible jumper. While this is very depressing, it is an interesting account of depression. I can see why this gets a lot of unfavorable reviews, there's quite a few ethics questions here. B

There's Something Wrong with Aunt Diane - I started watching this a long time ago but never finished, I finally saw it all the way through and it's still just sad all around. Available on HBO Go, this doc follows a case of Diane Schuler, who drove the wrong way on a freeway and killed herself and seven others when her car collided with another. Her autopsy indicated she had been drinking, while her family disputes that she would do that. The thing about this is that it answers no questions. I don't blame Diane's family for looking for a better answer. I would too. Maybe she was good at hiding her alcoholism. Maybe she did have a drink combined with a psychotic break. Unfortunately we'll never know. C

Mommy Dead and Dearest - Now this is hands down one of the most fascinating documentaries I've seen in a while. It follow the murder of Dee Dee Blanchard, a single mother with a daughter, Gypsy Rose who had multiple illnesses. Turns out, Dee Dee had Munchhausen by Proxy and Gypsy was never actually sick, and now she plotted her own mother's murder to escape. This is honestly one of the few times I've watched a true crime documentary and said "Yeah, second degree murder makes sense." It's just absolutely wild. The trial for Gypsy's boyfriend is still ongoing, so this story isn't finished. This is also available on HBO Go. A

Valentine Road - The last of my HBO Go binge, this follows the murder of Larry King, a young trans boy who was shot to death by a classmate after he asked him to be his Valentine. This is easily one of the most infuriating things I've ever watched. Director Marta Cunningham, instead of asking those involved hard hitting questions just let their stupid speak for itself and it's horrifying. Larry's murderer was seemingly a budding white supremacist. He drew swastikas, which people excused as "artistic expression." His girlfriend at one point says white people are becoming a minority. His defense attorney gets his name tattooed on her wrist. Poor Larry essentially gets blamed for his own murder because he "flaunted it." (ie: acted like the person he felt he truly was) While I wish we would've had more counter debates in this film, I see why the director chose to shoot it this way and magnify their bigotry. She also doesn't paint the shooter as only a monster, but rather shows how the way he grew up shaped him. B+

First Reformed - I wanted to do a full review on this but I'm just not sure I understood the ending. I was really with this film until then. Not to mention, the way Amanda Seyfried was playing her character suggested that there was more to the story, but then nothing was answered. Ethan Hawke is great in this, but they threw it away. I think this is one of those films I might end up enjoying more if I saw it again later on, but I'm still pondering it for now. C+

The Conjuring - I gave into Sati's persuasion and caught this on Netflix. Damn, this movie is legitimately scary. I really didn't give this a chance. I wrote it off immediately because it seemed like token PG-13 horror (though it actually has an R rating only because it's tone. There's no gore or excessive swearing) I can't say enough good things about it. Sure, it's predictable but the creepiness level is just off the charts. I loved it. A-
quick ramblings