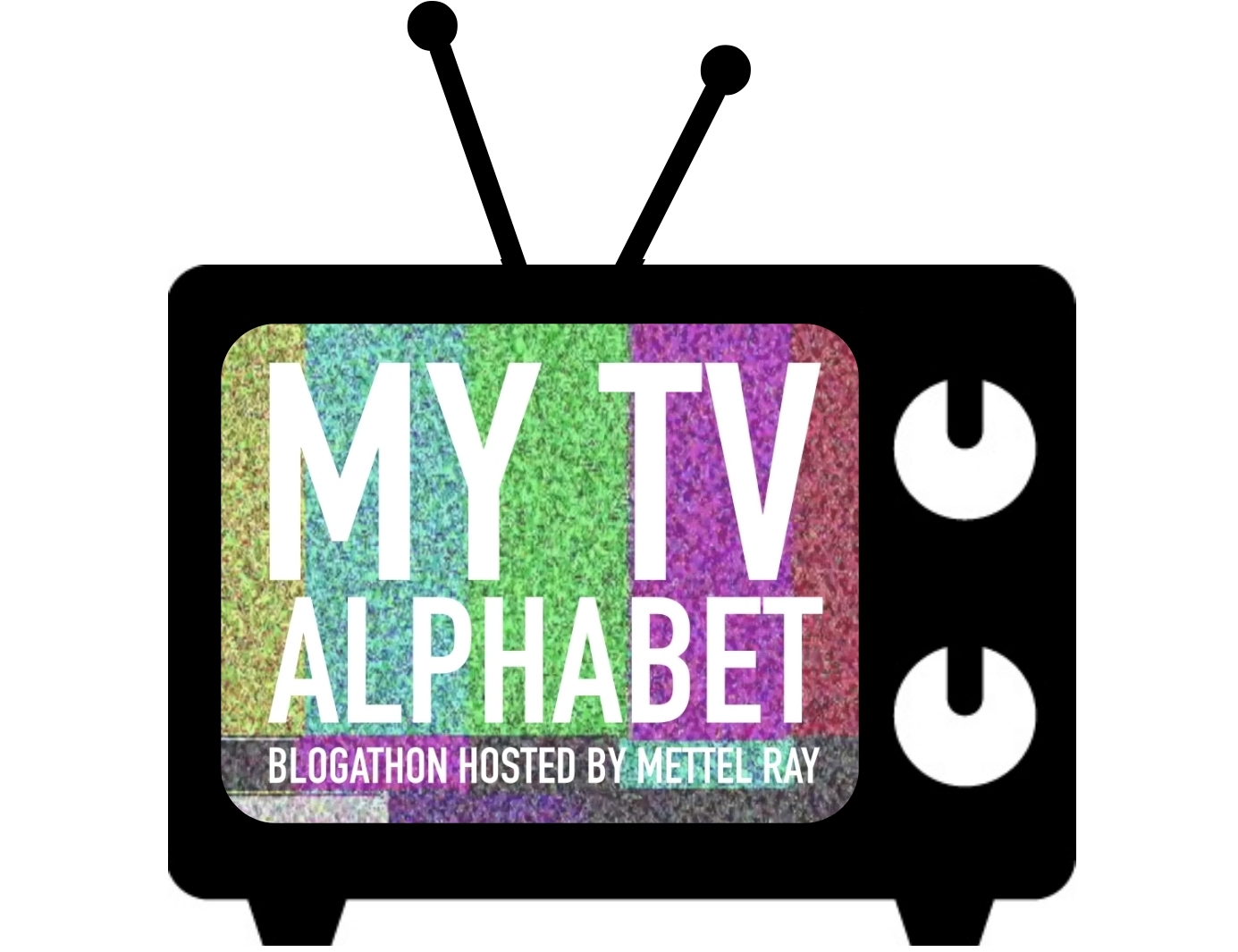 Mettel Ray is hosting a new blogathon asking us for our TV Alphabets! This is special since her "My Movie Alphabet" blogathon is how I found her in the first place. And because she's a badass, she also made a cute graphic for the rules: 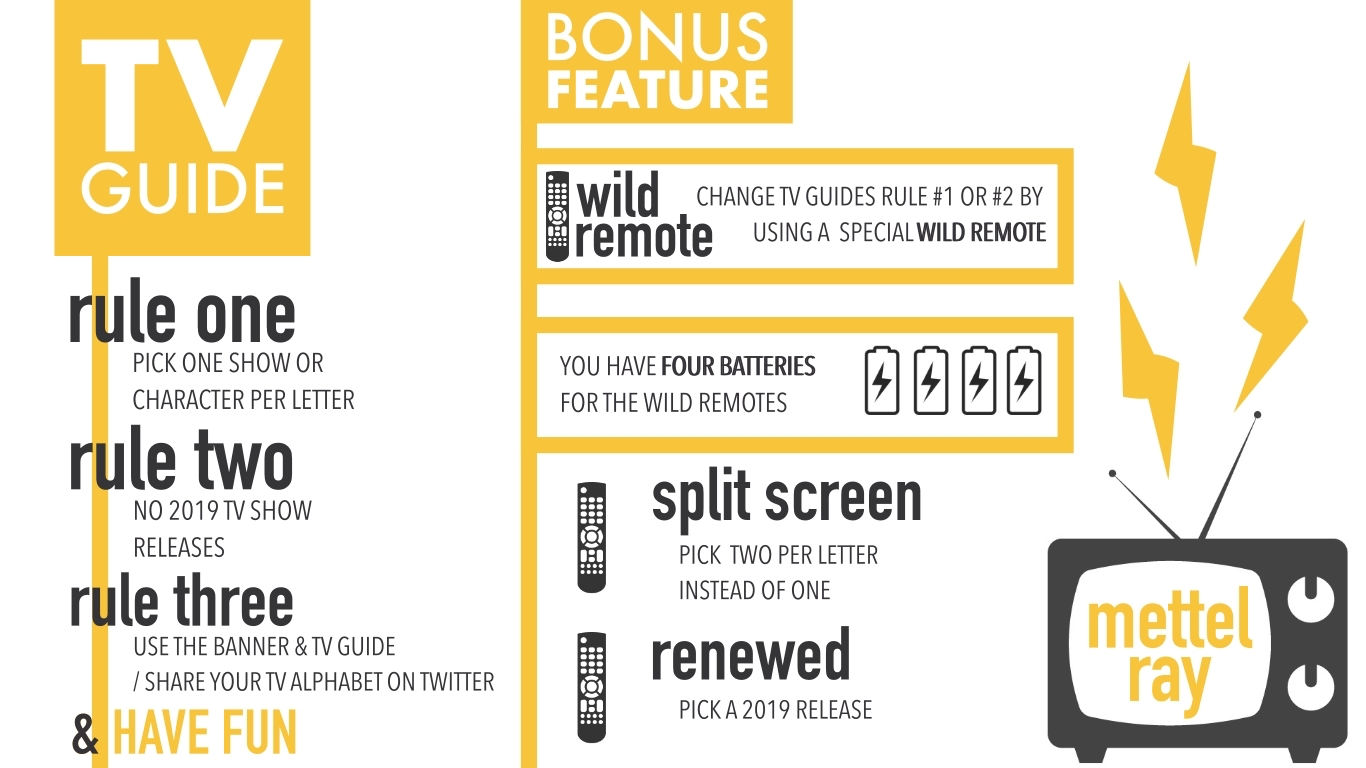 Without further ado, here's my TV Alphabet. I used some "wild remotes" because I wanted a few places and quotes instead of character and show names.

No seriously, just season one.

The best anthology series on TV right now. Maybe ever.

My favorite character on The Walking Dead, a show that doesn't deserve her.

The most polarizing True Detectives.

The sexiest vampire of all time.

The best characters (and ship!) on Agents of SHIELD.

When the snow falls, and the white winds blow. The lone wolf dies, but the pack survives. The Starks are my favorite house in Game of Thrones

The first anime I got into.

Because this sketch is the hardest I've ever laughed at SNL.

Damn it, Aaron Sorkin this could've went longer than 3 seasons!

Omar comin'! And if you come at the king, you best not miss.

Agent Carter should NOT have been cancelled, fuck yooooooouuuu ABC.

aka Claire Foy teaching as master class on acting in The Crown.

For the OINTB character who made me laugh, cry, and get angry on her behalf.

The scary world within Stranger Things.

One of the funniest shows ever on television.

The truth is out there.

This is one of my favorite Game of Thrones quotes. All hail King Bran

My dad and I both loved this guy on Space Ghost Coast to Coast.

Thanks for hosting, Getter!