My life in Movies

- May 08, 2011
This idea came from Fandango Groovers. Check out their blogathon! http://fandangogroovers.wordpress.com
My favorite movie released every year since I was born. Although some are not my favorites at the time of release. If that were the case than we'd be seeing a lot of cartoons and Adam Sandler movies. My taste (thankfully) has evolved. Actually that sounds like an interesting post for another time.. 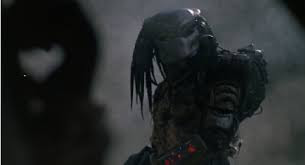 1987: Predator
Chosing between this and Evil Dead 2 were tough. I love my campy horror. 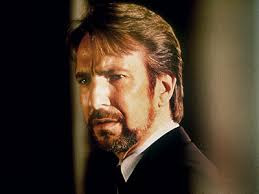 1988: Die Hard
Thanks for being so badass, Bruce Willis and Alan Rickman.

All Dogs Go To Heaven 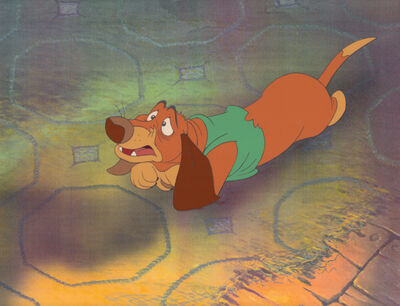 Although this movie makes me sad now after reading about what happened to Judith Barsi, this was essential for me growing up. 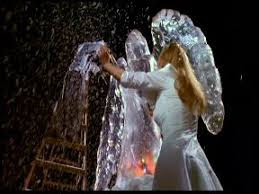 1990: Edward Scissorhands
Over the fantastic Goodfellas which was also released this year? It's a tough call, but I love this film. It's weird and beautiful at the same time. 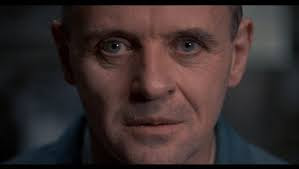 1991: The Silence of the Lambs
There were A LOT of great movies released this year. (T2, My Own Private Idaho, Cape Fear, Boyz in the Hood, Beauty and the Beast) Anthony Hopkins will forever be in my mind as Hannibal Lector. Great film. 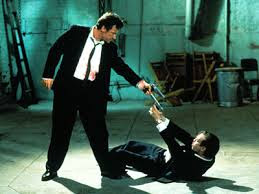 1992: Reservoir Dogs
This was a great year for horror (Candyman, Army of Darkness, Dead Alive) but I have to go with the film that put Quentin Tarantino on the map. Brutal and entertaining.

1993: The Nightmare Before Christmas
This is the first year I can remember actually going to see movies in the theaters. I remember seeing this one, Jurassic Park, The Secret Garden, The Sandlot. Nightmare stays with me because it's so different than any other animated movie out there. 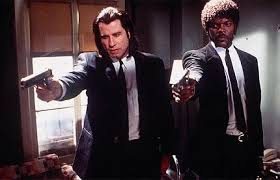 1994: Pulp Fiction
This was a hard one! There were lots of good movies out this year as well. Pulp was the first Tarantino film I saw, and it's what officially got me hooked. 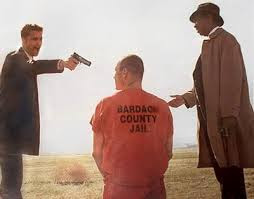 1995: Se7en
I haven't eaten sauce on my spaghetti since I first saw this film and I don't care. I still watch it over and over. Close tie with The Usual Suspects, which gave me the biggest "wtf" moment ever at the end of the movie. 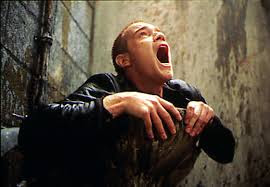 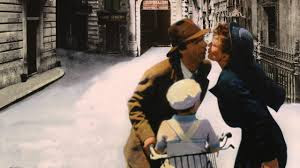 1997: Life is Beautiful
Only this Italian film could bring light into something as dark as the holocaust. 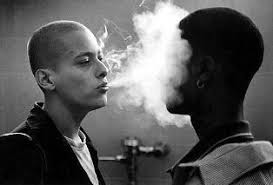 1998: American History X
Edward Norton gives the best performance of his career. It's hard to watch, but worth it. 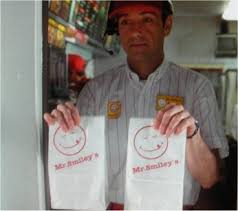 1999: American Beauty
I think everyone that reads my blog already knows how much I love this movie. 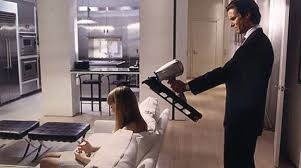 2000: American Psycho
I nearly chose Almost Famous just because I have 3 films in a row with "American" in the title, but I truely love Psycho more. Christian Bale is insane.

2001: Y Tu Mamá También
This was another tough year to pick. I Am Sam, Donnie Darko, Blow and Ameile are all movies that came out this year as well. Y Tu is a powerful, powerful film. I always recommend it. 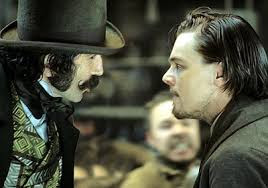 2002: Gangs of New York
Scorcese, DiCaprio, and Day-Lewis in one film? Yes please!

2003: The Lord of the Rings: Return of the King
This movie was so packed when I first went to see it that people were sitting on the floor. It was worth it. I loved the LOTR films, and this one was as epic as they come. 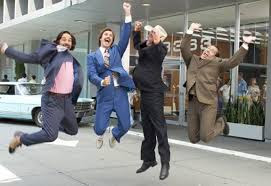 2004: Anchorman: The Legend of Ron Burgandy
Go ahead, laugh. I freaking love this movie. It's hilarious and my friends and I probably quote it at least once a day. This was another year that had a ton of good movies, but none of them had Sex Panther. 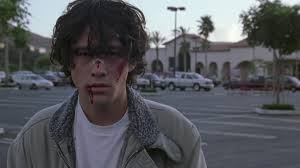 2005: Brick
Another pick that should surprise no one. This is one of Joseph Gordon-Levitt's best performances. It's a really close tie with Brokeback Mountain. Don't call that the "gay cowboy movie" it's so much more than that. 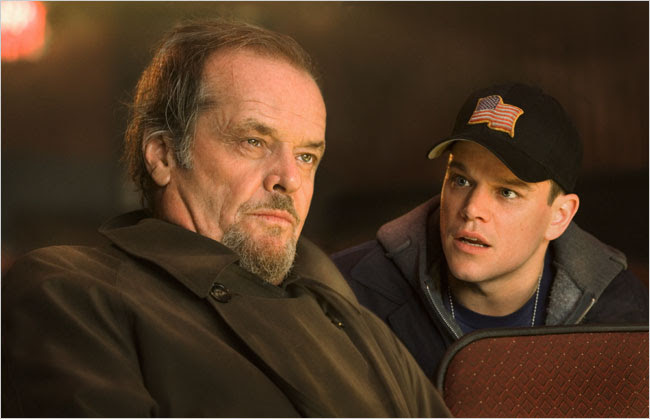 2006: The Departed
In a year of wonderful movies, this one reigned supreme. Great story, great acting, great ending!

2007: There Will Be Blood
I drink your milkshake! I drink it up! 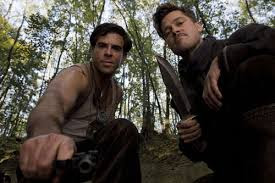 2009: Inglorious Basterds
There's a lot of Tarantino on this list, isn't there? That's because he's awesome. Up in the Air is a close runner up. I really loved that one. 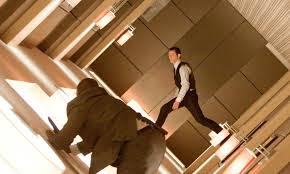 2010: Inception
I love everything about this movie. The cast, the story, the director, the music. No I will never get over the academy's snubbing of Christopher Nolan. Dear Coen Brothers, you're overrated! Bitter, party of one.

2011: TBD
I haven't seen any standout movies yet this year. Something tells me I will be penciling in Deathly Hallows part II.