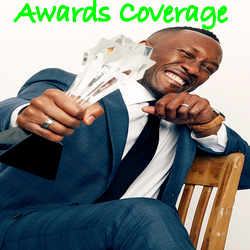 Right off the bat, The Globes let us know they were in fact, the Globes with an out of nowhere win. The highlight of the evening was Viola Davis' beautiful introduction of Meryl Streep, who was given the Cecil B. DeMille Award, then Meryl's glorious acceptance speech. She spoke about immigrents and press and went around and named several actors who were born in one place and grew up in another. Then she took a shot at Trump and didn't name him at all. It was amazing, and Meryl is pure class.

We were also provided with this years "Adele Dazeem" First, an interviewer on the red carpet called "Hidden Figures" "Hidden Fences" Then Michael Keaton called it that AGAIN when he was presenting. (People say he was joking, but how would he even know that happened?) Either way, so unintentionally hilarious (and sad) Twitter of course, jumped on it right away. 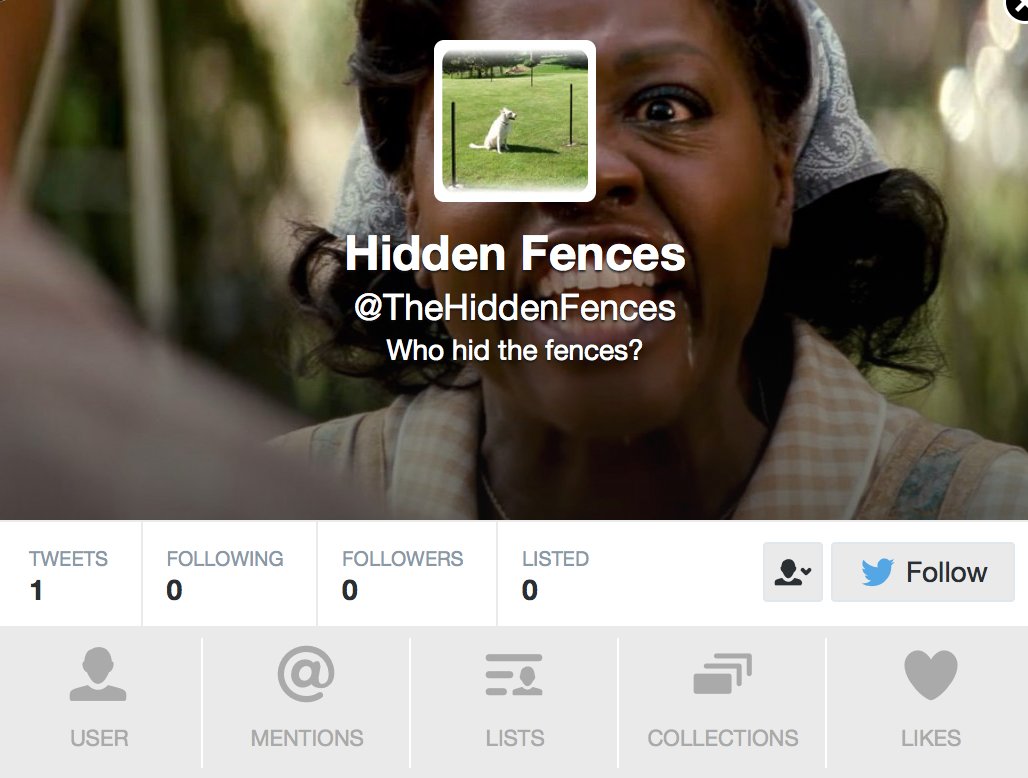 Probably a metaphor for the Hosts in Westworld

Jimmy Fallon was a terrible host. I was happy when he disappeared for a couple of hours, when he returned I had almost forgot he was hosting. Here is a list of the nominees, and the winners in blue. I went 16/25 with my picks.


Best Motion Picture -- Drama
Hacksaw Ridge
Hell or High Water
Lion
Manchester by the Sea
Moonlight
This is the only award Moonlight won today and that is some grade A bullshit. I hope the Oscars are kinder to them.


Best Director -- Motion Picture
Damien Chazelle -- La La Land
Tom Ford -- Nocturnal Animals
Mel Gibson -- Hacksaw Ridge
Barry Jenkins -- Moonlight
Kenneth Lonergan -- Manchester by the Sea
I was hoping Barry Jenkins would win this. I'll be seeing La La Land tomorrow so for all I know my opinion could change, but I can't help but be happy for Chazelle. He looked pretty stunned.


Best Performance by an Actor in a Motion Picture -- Drama
Denzel Washington -- Fences
Casey Affleck -- Manchester by the Sea
Joel Edgerton -- Loving
Andrew Garfield -- Hacksaw Ridge
Viggo Mortensen -- Captain Fantastic
I was really hoping Denzel would get enough momentum to knock Affleck, who has been the clear front runner all season off the spot, but alas, that didn't happen. Affleck is gross but I did agree with one thing he said...that Michelle Williams is perfect.


Best Performance by an Actress in a Supporting Role in any Motion Picture
Viola Davis -- Fences
Naomie Harris -- Moonlight
Nicole Kidman -- Lion
Octavia Spencer -- Hidden Figures
Michelle Williams -- Manchester by the Sea
I actually thought the Globes were going to be weird and go with Kidman here, but instead they got weird in Supporting actor. Viola, though I don't think she's necessarily supporting was amazing in Fences, so she deserves her win.

Dev Patel would make a sexy dad. I volunteer as tribute to help him achieve this.

Best Performance by an Actor in a Supporting Role in any Motion Picture
Mahershala Ali -- Moonlight
Jeff Bridges -- Hell or High Water
Simon Helberg -- Florence Foster Jenkins
Dev Patel -- Lion
Aaron Taylor Johnson -- Nocturnal Animals
Nobody saw this coming. (heh) My twitter timeline was hilarious when his name was announced. Yes, I agree Ali was robbed, but i liked Johnson in Nocturnal Animals so I can't be too man. Ali is still winning that Oscar, Johnson won't even get a nomination. This win is still super weird though considering Nocturnal Animals didn't win anything else.


Best Motion Picture --Musical or Comedy
20th Century Women
Deadpool
Florence Foster Jenkins
La La Land
Sing Street
This was a no brainer, but one thing I noticed was that every time La La Land won, they kept hammering in the fact that making an original musical set in LA was such a huge risk. Yet Sing Street, also an original musical, though set in Ireland is there. I'm sure La La Land is probably made a bit better, but why is LA more buzzworthy than Ireland?


Best Performance by an Actor in a Motion Picture -- Musical or Comedy
Colin Farrell -- The Lobster
Ryan Gosling -- La La Land
Hugh Grant -- Florence Foster Jenkins
Jonah Hill -- War Dogs
Ryan Reynolds -- Deadpool
I thought the Globes would give it to Reynolds, but don't worry about him. He got a piece of Andrew Garfield while Gosling was walking up there..


Best Television Series -- Drama
The Crown
Game of Thrones
Stranger Things
This is Us
Westworld
I figured they would go for This Is Us, but I forgot how much The HFPA love all things British.

Best Performance by an Actress in a Support Role in a Series, Limited Series or Motion Picture Made for Television
Olivia Colman, The Night Manager
Lena Headey -- Game of Thrones
Chrissy Metz -- This is Us
Mandy Moore -- This is Us
Thandie Newton -- Westworld
Thandie and Lena were robbed.

The Stranger Things kids are sick of your Hiddleshit.

Best Performance by an Actor in a Limited Series or Motion Picture Made for Television
Riz Ahmed -- The Night Of
Bryan Cranston -- All the Way
John Turturro -- The Night Of
Tom Hiddleston -- Night Manager
Courtney B. Vance -- The People v. O.J. Simpson: American Crime Story
Now this was the most bullshit award of the night. HFPA really liked The Night Manager, but giving an award to this pompous fuck turned out to be an even bigger mistake than allowing Fallon to host. Hiddleston went into this long story about the children of Sudan and the conditions they live in, then he brought it around to how much they loved The Night Manager. The Orchestra never even attempted to play him off, yet Claire Foy barely got two words in before they sprang up the music on her. I didn't think it was possible for me to hate Hiddleston even more. I don't even want to see him as Loki in Ragnarok and I loved him in that role.