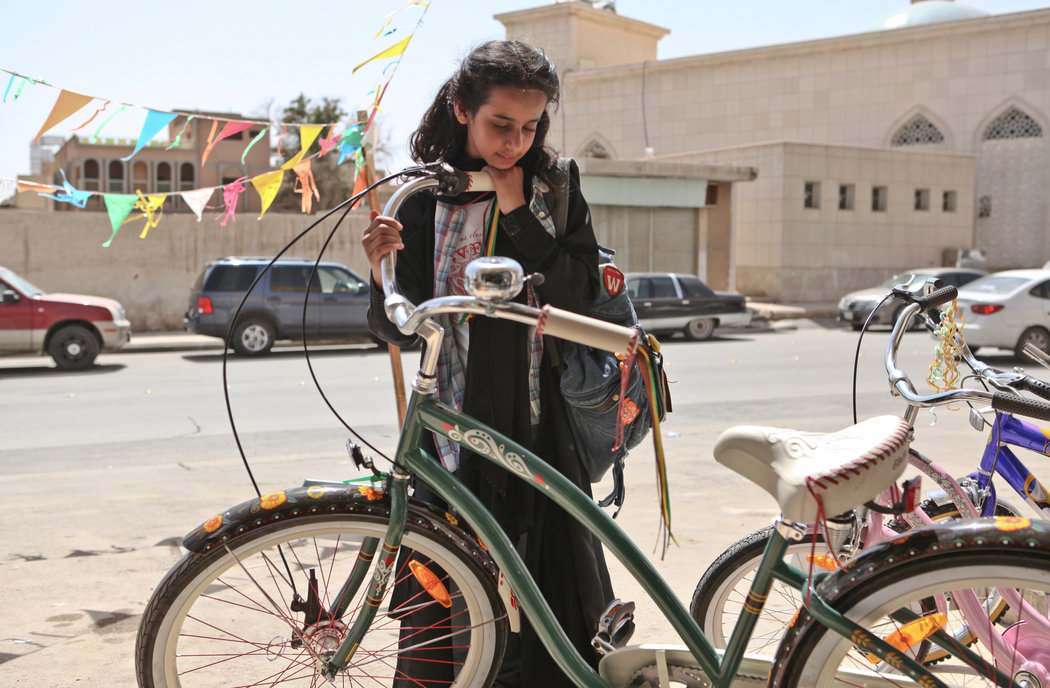 In Saudi Arabi, a young girl named Wadjda (Waad Mohammed) wants to buy a bicycle so she can race her neighbor boy, Abdullah. (Abdullrahman Al Gohani) But she's continuously told that girls cannot have bikes. After she's caught in various schemes at school to earn money, she enters a Quran reading competition in order to raise her remaining funds.

Sometimes you just need to watch a PG movie where you know how the end is going to go, and Wadjda is that. It's predictable, but that's okay. You're immediately drawn to her and you want her to have that bike. I wanted to reach through the screen and buy it for her. It's hard watching a child being told they cannot have something that seems to trivial to you if you grew up in a different culture.

The film handles the religious aspect of this well. It could easily only show you the ugly side that doesn't let a girl have a bicycle, but I found the scenes where they were reading the Quran very moving and lovely. It doesn't erase the annoyance of her being denied something for being female. But it at least provides some balance. I hope Waad Mohammed has a bright future in acting if that's what she chooses. She carries this film and absolutely deserves it. Same with director Haifaa Al-Mansour (who according to IMDb had to give some of her direction via walkie talkie due to the strict gender laws in Saudi) I can't wait to see what she makes next.

Memorable Quote: "I want you to be the happiest you can be." - Mother (Reem Abdullah) 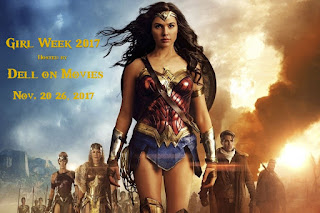