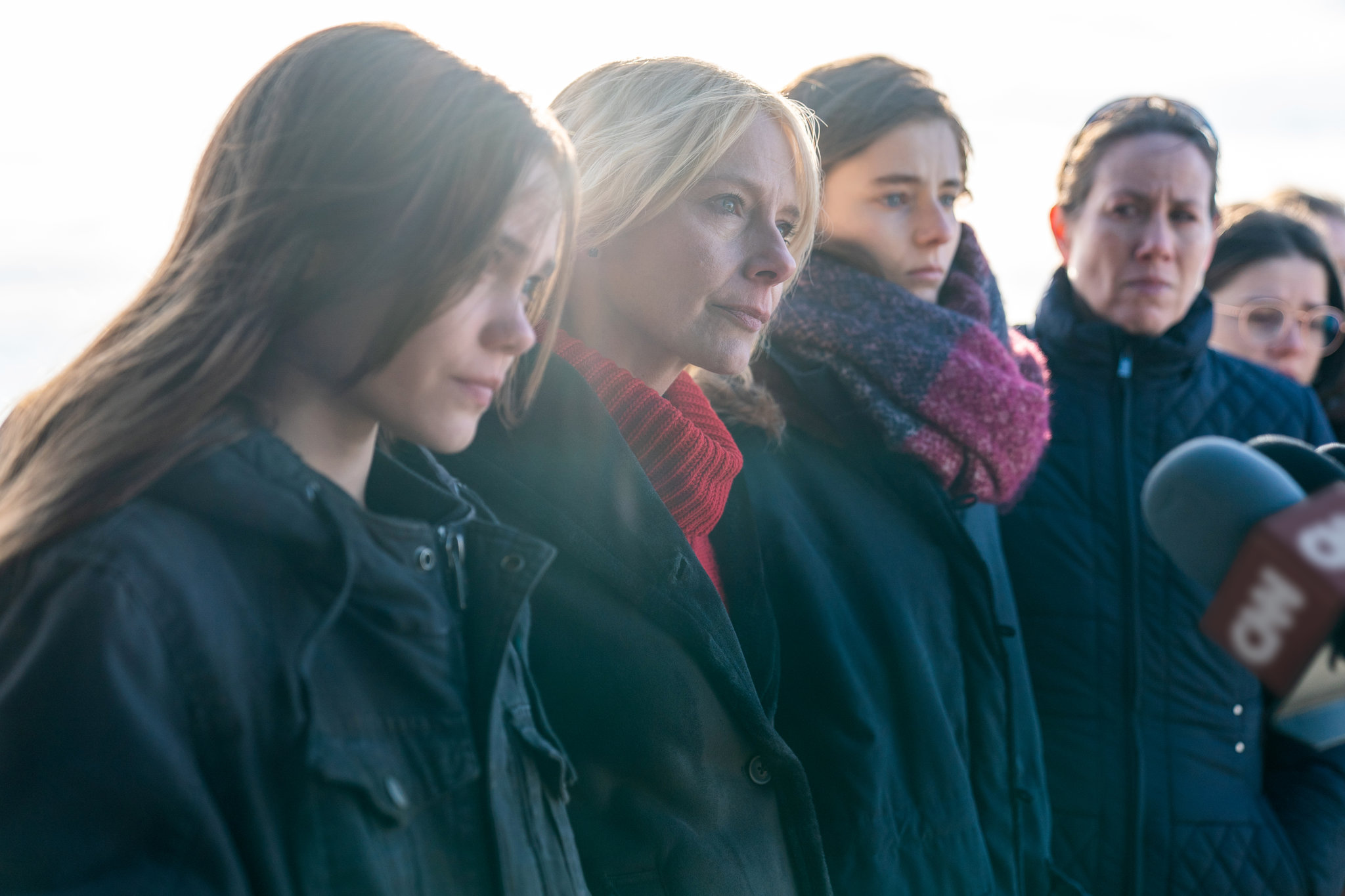 Based on a true story, we follow Mari Gilbert (Amy Ryan) whose daughter Shannon (Sarah Wisser) goes missing while working as a prostitute. On a coincidence, police uncover several bodies of other missing sex workers but refuse to take Shannon's case seriously even though she's checking many of the same boxes. Mari is forced to take things into her own hands and press for answers.

It's a sad reality we live in that people treat sex workers as less than. The cops in this movie (and in real life) are a special kind of inept at their job. They lose evidence, don't take anyone seriously, and refuse to search basic areas. It's frustrating, and if this were fiction, Mari would swoop in and single-handedly save the day.

But it isn't fiction. This really happened, Marie doesn't get her answers easily. In fact she doesn't even get all of them. The film doesn't make anything more straightforward for the benefit of entertainment. It very plainly tells it like it is. In regards to the real thing, the film does take some liberties. Mari technically had four daughters, her daughter Stevie is omitted and daughters Sherre (Thomasin Mackenzie) and Sarra (Oona Laurence) are aged down to teenagers.

Amy Ryan has always been good at playing these "hard" type of characters. She's good here, but it's not a huge stretch from her other work. The standout for me was Thomasin Mackenzie, Sherre is the audience's eyes. She has insight to Shannon, she questions her mother and immediately grows found of the group of woman who lose their sisters, daughters, and friends. She also comforts Sarra, who is greatly affected by all of this.

Which brings me to the end of this movie. I suppose it's not a spoiler because this is a true story, but I did not know anything about Mari Gilbert before watching this and it's absolutely horrifying what happened to her after the events of this film. I'm honestly at a loss for words, it's not the first time I've had the text at the end of the movie surprise me, but never as much as this.

For a Netflix film, I think this is a solid watch. It didn't blow me away, but it didn't bore me either.

Memorable Quote: "I will not be silenced." - Mari Gilbert (Amy Ryan)