- August 22, 2020
I re-subscribed to Hulu for a short time to watch a few TV shows, and while I was there I cranked out a few movie watches as well. Here's a few quick reviews of movies available on the platform. 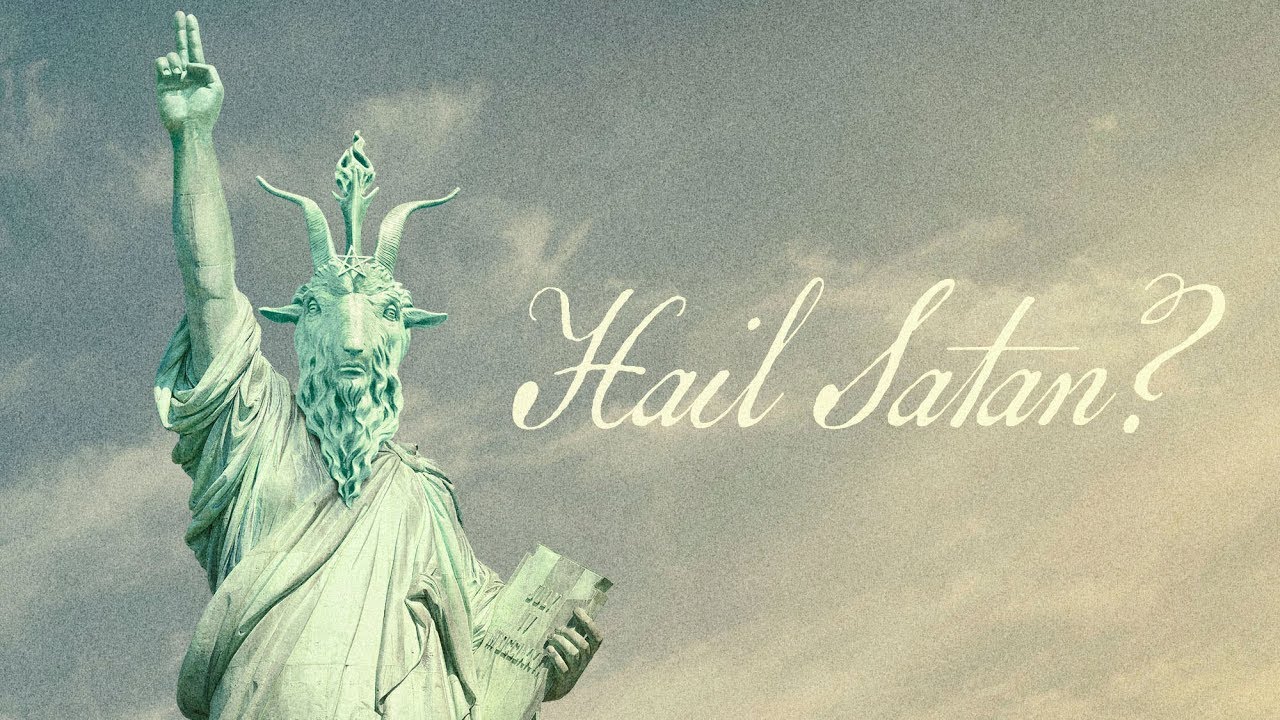 Hail Satan? - This documentary about the Satanic Temple was very enlightening When it comes to religion, I'm at a place where I just....I don't care to hear about it. I consider myself spiritual, but I view religion as a private thing and it irks me to no end when people try to force their religion on others, which is a big part of what the Satanic Temple works against. If you're going to put up a statue of the 10 Commandments, then all other religions should be allowed to have their beliefs showcased as well. They don't actually worship Satan, but instead recognize him as a symbol for someone who was ousted from society for not following the status quo, and now fights back at injustices. As one of them puts it: w"hen Abraham is told to kill his son, Satan didn't just sit on his ass, he tried to do something about it." I liked this a lot. For the first time in a while I didn't mind hearing about someone's religious beliefs and it also includes some delicious schadenfreude when they chose to fuck with the scum of the Earth Westboro Baptist church. A 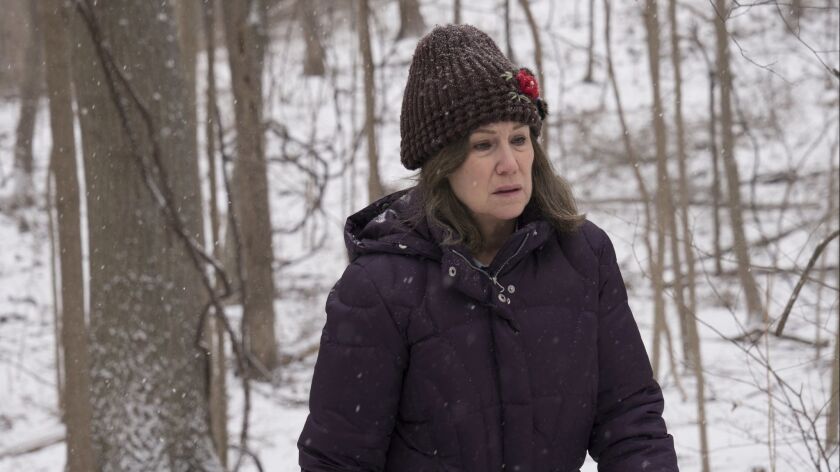 Diane - This was heavily praised when Mary Kay Place nabbed an Independent Spirit Award nomination for Best Actress, and rightfully so. She was great, but the film itself I found kind of dull and unfortunately did not keep my attention. The subplot with her son felt like it was from two separate movies. Overall, I loved Place's performance, but not the film itself. C 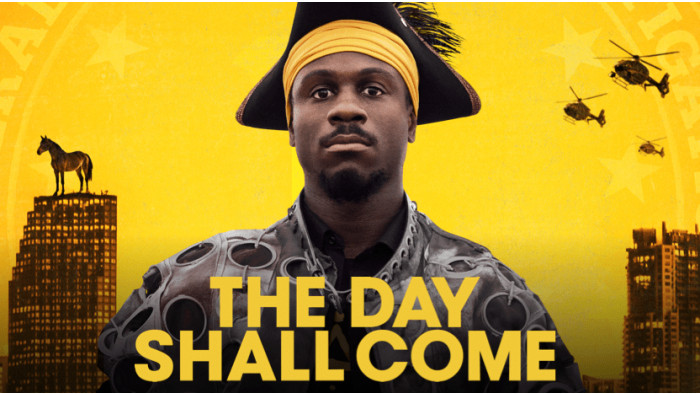 The Day Shall Come - This film starts off telling us its based on 100 true stories. It follows a preacher played by Marchant Davis that unwillingly becomes the target of the FBI while they try to create a home grown terrorist. The film calls itself a political satire but it doesn't really accomplish that. Aside from some excellent performances by Davis and Danielle Brooks, it doesn't land. It's surprising how little of this film works. I did love how Moses ended each sermon with "In the name of Allah, Melchizedek, Jesus, Black Santa, Muhammad, and General Toussaint" though. C 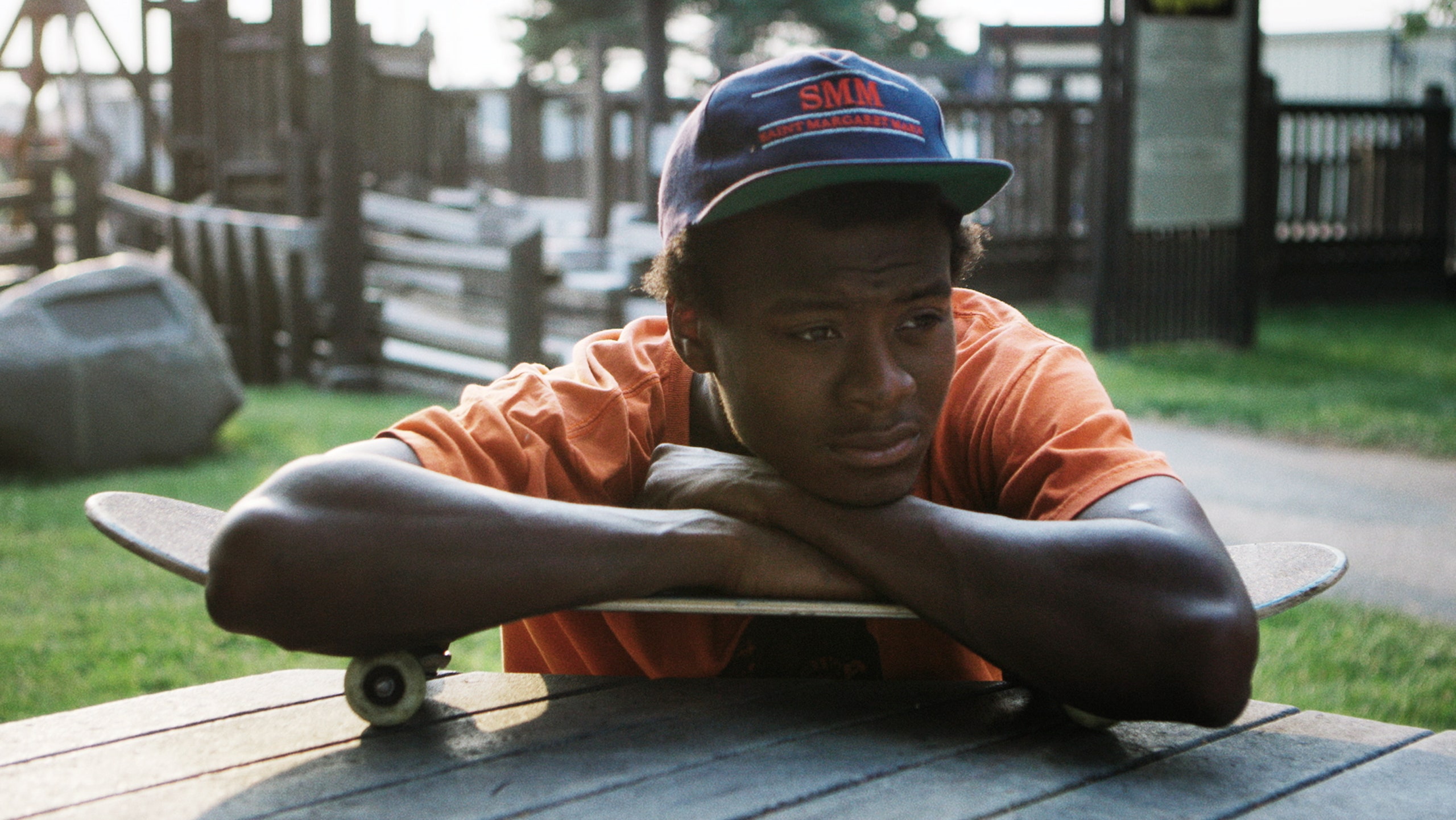 Minding The Gap - This was on my watch list for so long that I had forgotten what initially drew me to this documentary, and it's that this is less about skateboarding and more about how domestic abuse can shape a young person. Two of the subjects are very fun to follow, the third not so much, but overall this was really well done and I hope director/star Bing Liu continues making movies.  B

The Host - I had seen all of Bong Joon Ho's feature films aside from this and Barking Dogs Never Bite. I initially tried renting this through Netflix's DVD service, then they had the audacity to send a DVD of the dub only so I immediately sent it back. I'm happy Hulu had this in a subbed version. I thought it was fin. It's definitely not as great as some of his more serious work, but I enjoyed this. B-