What I Watched on TV In July

I May Destroy You - I'm in awe of this show and Michaela Cole, and I wish it had premiered in time for the Emmys this year so it could get even more praised heaped on it. The way they deal with the fall out of sexual assault is so real. But the show isn't all sadness, it's also very funny and the leads have excellent chemistry. Also, have we ever had a show that talked so openly about period sex like this one does?

I'll Be Gone in The Dark - I wanted to hear more about the late Michelle McNamara and her obsession with finding the Golden State Killer but this just got a bit too triggering for me to keep up with. The survivors recount their assaults in such disturbing detail that I had to stop watching. I might circle back to it eventually, but I needed a break.

The Sopranos - After 84 years, I'm finally starting the Sopranos. So far so good, I'm only on season 2 but it got off to a better start than the last old HBO show binged.

The Alienist - This is off to a good start! I'm torn between liking the fact that they're airing episodes two at a time, because it's more Alienist in one night, and not liking it because it's going to be over quicker. I like that Sara is taking center stage this season. 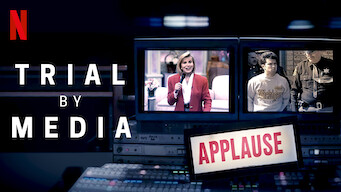 Trial By Media- After watching the excellent Disclosure, I looked up Yance Ford to see what he had been up to lately and I saw he directed an episode of this Netflix series. I skipped the 5th episode, but watched the others. It's a semi interesting look on how media affects and reacts to crimes. The first episode, about a man who murdered his friend who embarrassed him on the Jenny Jones show was probably the most interesting because I remembered it happening. 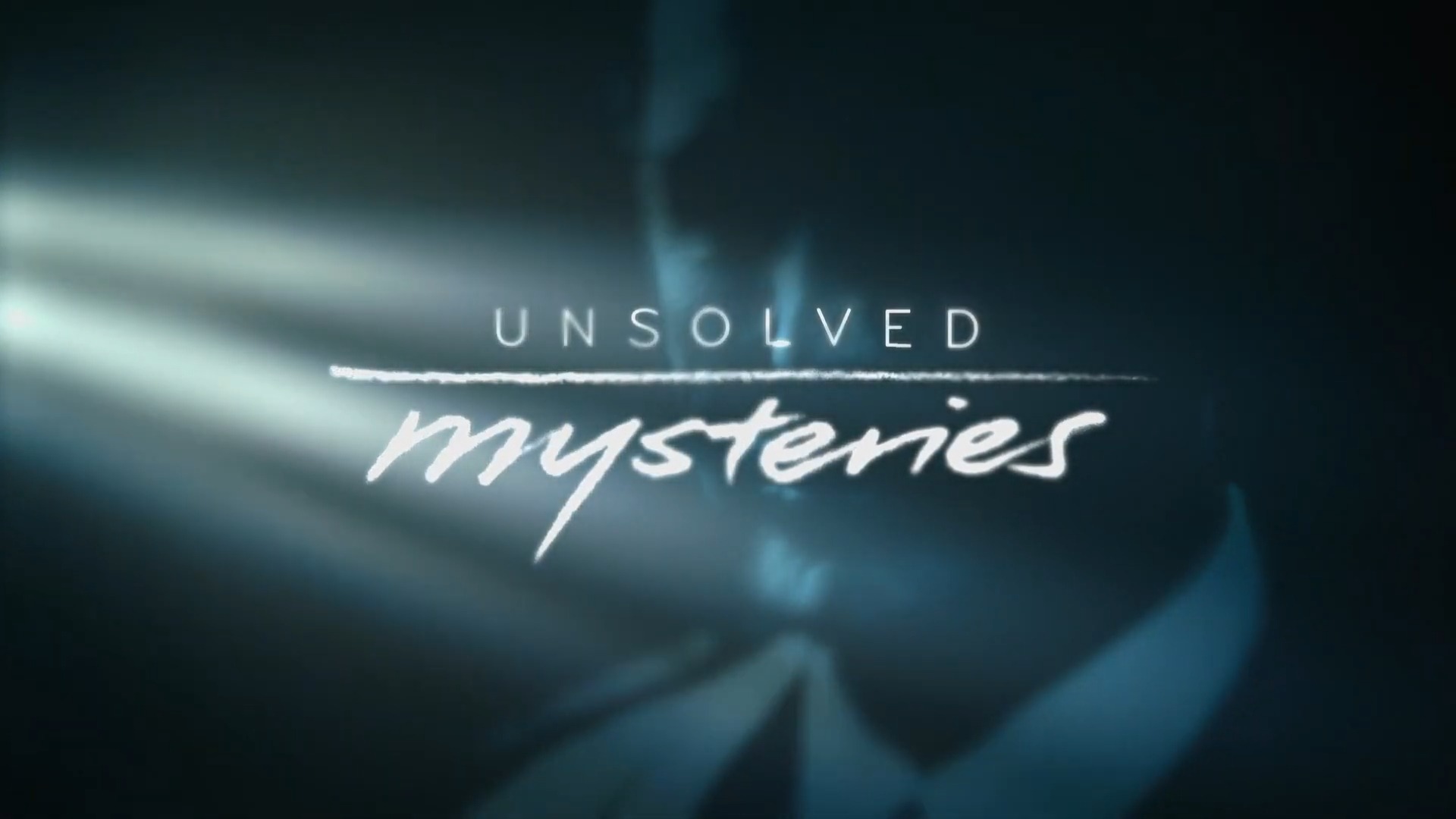 Unsolved Mysteries - It took longer than I expected, but I finally dove into the Unsolved Mysteries reboot and I have ~thoughts~ that I'll break down ep by ep.
Mystery on the Rooftop - This has to be a murder, right? I don't think I buy the suicide story. His friend/business partner likely had something to do with it.
13 Minutes - That husband was shady AF. He probably did it.
House of Terror - I bet this guy is still alive and it going to be found one day. It was such an awful crime.
No Ride Home - This episode has nowhere near as much information as it deserved. There are so many unanswered questions and of all the cases, this one contains the shittiest police work. I feel terrible for his family, and fuck his friends for leaving him at that party.
Berkshires UFO - I believe these people, but I just found this episode the least engaging of all of them. It was hard to pay attention
Missing Witness - This is another infuriating one because there's very clearly a murderer walking free and raising/brainwashing the son of one of her murder victims. I hope they find a way to put this woman away one day, and not because she murders someone yet again.

Don't F*** With Cats - This is going to sound stupid, but I avoided this for the longest time because I thought it was going to be the equivalent of an internet profile that says "I like animals better than people!" and would hyper focus on cute kittens and not the big picture. It's a stupid assumption, but one I had, and I was very wrong. This three part docuseries on Netflix about a bunch of internet sleuths who initially tried to find the identity of a guy who posted a video of himself online killing kittens, until it escalated up to him killing an actual human. It's pretty bonkers and also contains the most infuriating portrayal of a parent making excuses for her child's behavior that I've ever seen. I can't say I've ever heard of "rule zero" of the internet being "don't fuck with cats" but I'm glad I watched this.
Rambling TV