Learn to be deaf. 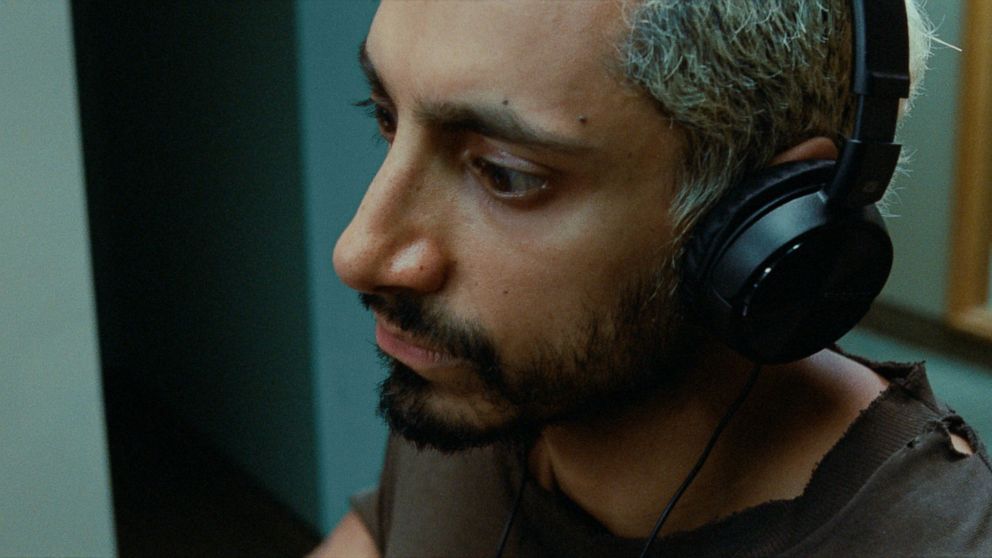 Ruben (Riz Ahmed) is in a metal band with his girlfriend Lou (Olivia Cooke) when he starts experiencing intermittent hearing loss. When he goes to a doctor, he finds his hearing at the 20% mark and a cochlear implant is 40k and not covered by insurance. Through his sponsor, he goes to see Joe (Paul Raci) a man who runs a program for deaf individuals. There, he teaches Ruben "how to be deaf" as he puts it, while Ruben comes to terms with his life completely changing.

I was lucky enough to see this early, it hits Amazon Prime in December and it's one I've been looking forward to since seeing the trailer. I've been a fan of Ahmed since he blew me away in The Night Of, and I knew he'd be wonderful here.

It's fitting that a film like this would be so quiet. It's somewhat of a slow burn, but I appreciated how the pacing did not lag when it came to Ruben working through his new way of life. They could've easily dragged out his acclimation, made him get angry and give up more than once, but they didn't. They keep a steady pace. They also touch on the very real rift within the deaf community about implants, which is something we don't see often.

Ahmed of course is wonderful but Paul Raci also really impressed me. He's not an actor I'm very familiar with but I was captivated by him on screen. Cooke doesn't have a lot to do, but you can see and feel how troubled she is by everything in her few short scenes. I liked her chemistry with Ahmed.

While the ending is somewhat predictable, and I personally wished it would've wrapped up one loose end that it didn't, I'm really looking forward to watching this again. It's very different from the other films I've seen this year.