Review: The Many Saints of Newark 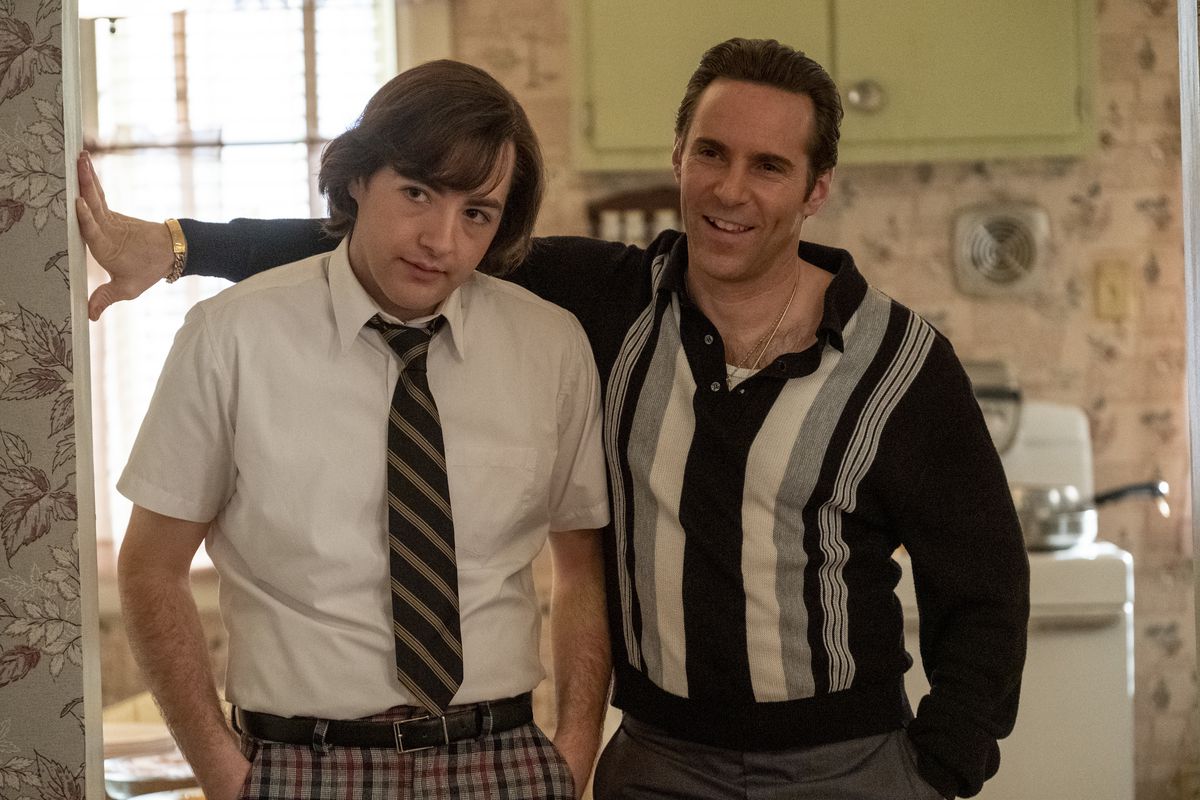 A prequel to HBO's legendary show, The Sporanos, this time we're following the infamous Dickie Moltisanti, (Alessandro Nivola) Christopher's father and a character who died long before we meet the Tony Soprano we know. We the younger versions of plenty of familiar names, and most of all Dickie's issues with another criminal, Harold (Leslie Odom Jr.)

I watched The Sopranos for the first time during lockdown, so a lot of the story was fresh in my mind. I was pumped for this. While some aspects of that show did not age well at all, Tony Soprano is such a compelling character and I was happy to see his quasi-origin. Even better, HBO got the late James Gandolfini's son Michael to play Tony in this. He's not a seasoned actor, but just seeing his face which looks so much like his father's made me happy.

Unfortunately, this prequel has too many issues to make me love it overall. It doesn't do anything to ruin the series it builds off of, it's just very underwhelming. The biggest problem is the story it chooses to tell. Harold is a completely new character. He's never mentioned in the Sopranos and he has a true character arc, which is great because Leslie Odom Jr. is, but because of WHO ends up killing Dickie, it left me annoyed that we spent the entire movie on Dickie and Harold and not more on what happens between Dickie and [redacted] That one moment sort of takes away from everything that came before.

There's also the easter eggs. We knew there was going to be plenty, but man does this film beat us over the head with some. Baby Christopher cries every time he sees Tony, Carmela shows up for a name drop and for the actress to do an Edie Falco impression. A few work really well, like Johnny (Jon Bernthal) shooting through Livia's (Vera Farmiga) hair. A story that is told by Janis in the original series. Corey Stuhl makes for an excellent younger Junior Soprano, but other actors like John Magaro, who plays a young Silvo are terrible. I really liked him in First Cow but I cannot believe he made it into the final cut of this film. He was horrendous.

Over all, if you have HBO Max and you watched The Sopranos, this is worth the viewing since you're already paying for this service, but it's nothing to rush out to.

Memorable Quote: "This is a new jacket!" - Paulie (Billy Magnussen)