The 10 Most Iconic Movie Characters (Relay)

The always wonderful Josh over at The Cinematic Spectacle was kind enough to pass me this baton. This relay originates from the also wonderful Nostra from My FilmViews.

The Rules:
"A list of 10 iconic movie characters has been made. That list will be assigned to another blogger who can then change it by removing one character (describing why they think it should not be on the list) and replace it with another one (also with motivation) and hand over the baton to another blogger. Once assigned that blogger will have to put his/her post up within a week. If this is not the case the blogger who assigned it has to reassign it to another blogger. After you have posted your update leave the link in the comments here and I will make sure it gets added to the overview post."

This was harder than I thought it would be. I thought about characters like Harry Potter or Gollum, but they were iconic from books before they were on film. I toyed with the idea of reinstating Samuel L. Jackson's Jules. I'd love to throw another horror icon in there, but Josh just did that. So I settled with something currently missing from the list: Animation. 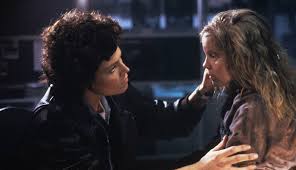 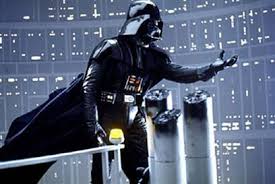 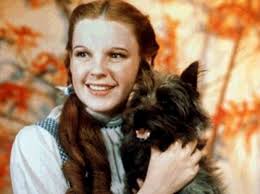 When I look at all of the people on this list, I think of their character first, not the actor. Accept for The Tramp. I just see Charlie Chaplin, so for that reason I have to chop you.

My first thought was to list Roger Rabbit, as that is an animated character that is identifiable even by people who haven't actually seen the film. Then I thought about Buzz. Buzz falls into that category too, and not only that, he's iconic to many generations. The Toy Story movies spanned long enough to where they each captured a different generation (and their parents) Buzz Lightyear will probably still be marketable for a long time. I feel like he's always going to be a character we remember. Then there's the added fact that the internet has meme'd him.

I'm passing the baton on to someone I know will add someone intriguing, Candice over at Reel Talk!

Here is everyone that has participated so far: