- July 24, 2014
John over at Hitchcock's World has been running a blogathon about strong female characters in film. Here are the rules.


1) The female character in question should have qualities that make her strong. That doesn't necessarily mean better than the guys, just well-written; we're trying to promote equality here, not reverse misogyny.

2) Unlike my previous blogathon, I'm going to be a bit stricter here and say that each entry should only focus on one character. However, if you like you can write multiple entries examining different characters.

3) If you can, do try to find less obvious choices. There are a few that I can expect are likely to get picked: Ellen Ripley, Sarah Connor, etc. If you decide to write about any the "obvious" choices, I encourage you to at least try and find something new to say about them.


4) You are allowed to pick characters from any film from genre or time period you like.

There's so many strong female characters to pick one, but I decided to go for one whose strength may have seen more subtle at first glance: Anna in Eastern Promises 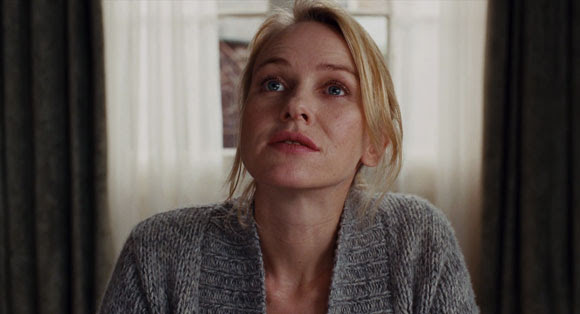 Anna is a meek midwife that's just gotten out of a long term relationship and had recently suffered a miscarriage. But let's think about what she did here.

She finds the diary of a Russian teenager that dies giving birth on her shift. She does a little detective work, and makes her way to a restaurant where she thinks the girl may have worked. After speaking with the owner, she realizes something more complicated is at play. But she doesn't back down.

Anna was in the position where these men could've easily intimidated her, but she didn't let that happen. Sure, she befriends Nikolai (Viggo Mortensen) but it isn't because she's afraid, she just wants to get to the bottom of this and he's the decent one.

She stands up to Kirill (Vincent Cassel) and calls him and his father out on their insane bullshit. She isn't afraid of what he might do. When they threaten her family, or come to her place of work, she still doesn't back down.

Spoilers ahead! Then after all of this, she saves the orphaned baby from Kirill and raises it as her own. How sweet is that? 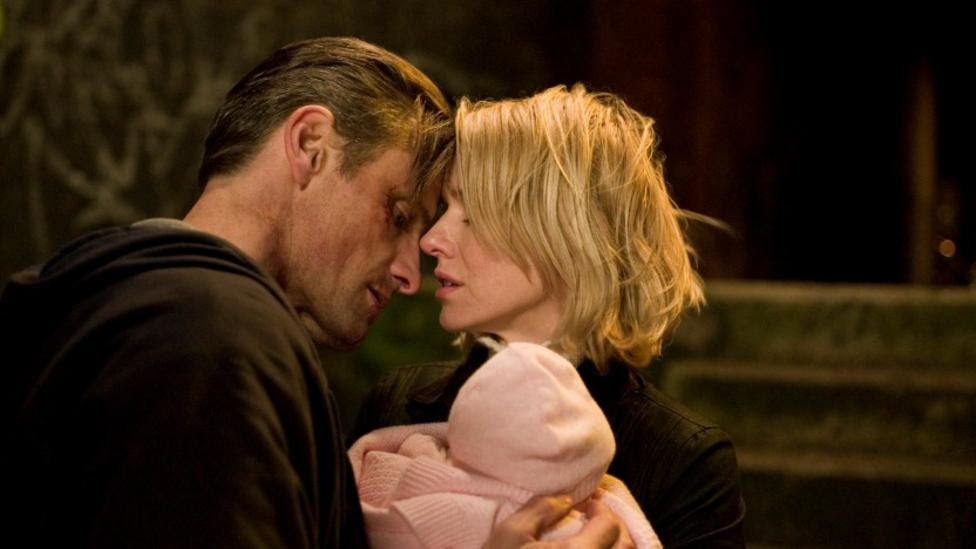 When people see Eastern Promises, it's easy to see why they leave transfixed with Nikolai and how badass he was, but so was Anna. Just in a different way.
blogathon