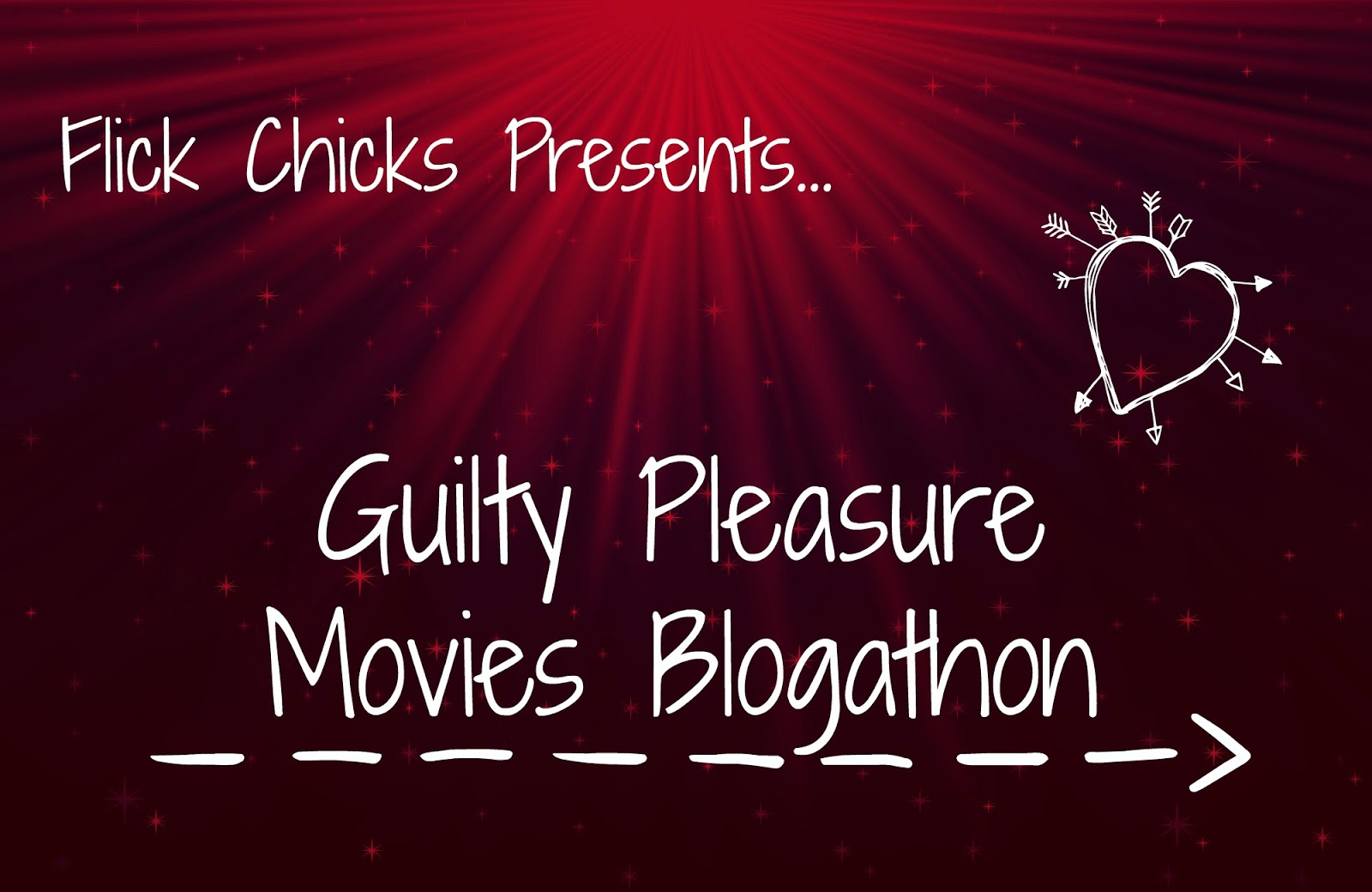 The lovely ladies over at Flick Chicks are hosting a new blogathon! They ask us to name some of our favorite guilty pleasures. Here are the rules:

1 - You can choose and discuss as many or as few movies as you like. We both did a Top 10, but you can just choose 1 movie if you like. Just tell us a bit about the movie and why you like it so much.

2 - Please create a new post for our Blogathon, rather than linking an old post you may have already done.

3 - Please include our Blogathon Banner anywhere in your post


4 - The deadline for entries is Sunday, 31st August, so there's plenty of time!

I used to post Guilty Pleasure reviews occasionally, but it's been over a year since I've done one. I decided to post a top 5 here, even though I'm sure I have many more.

This 1999 comedy features some awfully over the top Minnesota accents, Kirsten Dunst and a blonde Amy Adams. It's one of my favorite chick flicks, yet most people that have seen it seem to hate it.

There are so many things that are politically incorrect with this movie, but it doesn't change the fact that it's fucking hilarious.

Critics hated this film from the creators of South Park. Sure it was random, obscene, and made little sense, but it was funny and had a ton of great one liners. To me, it just proved that Trey Parker and Matt Stone are two of the funniest guys around.

When this movie got released on DVD, it got re-named "Havoc 2" despite it having absolutely nothing to do with the original movie, or even a similar story for that matter. I think that automatically made most people hate it. The film has a lot of problems, but I still find it fascinating.

This is the only film on this list that I don't really have a reason for liking. I think Lindsay Lohan was essentially playing herself in it, but for some reason whenever this film is on and I have nothing else to do, I'll watch it.

Thanks for hosting, ladies!
blogathon