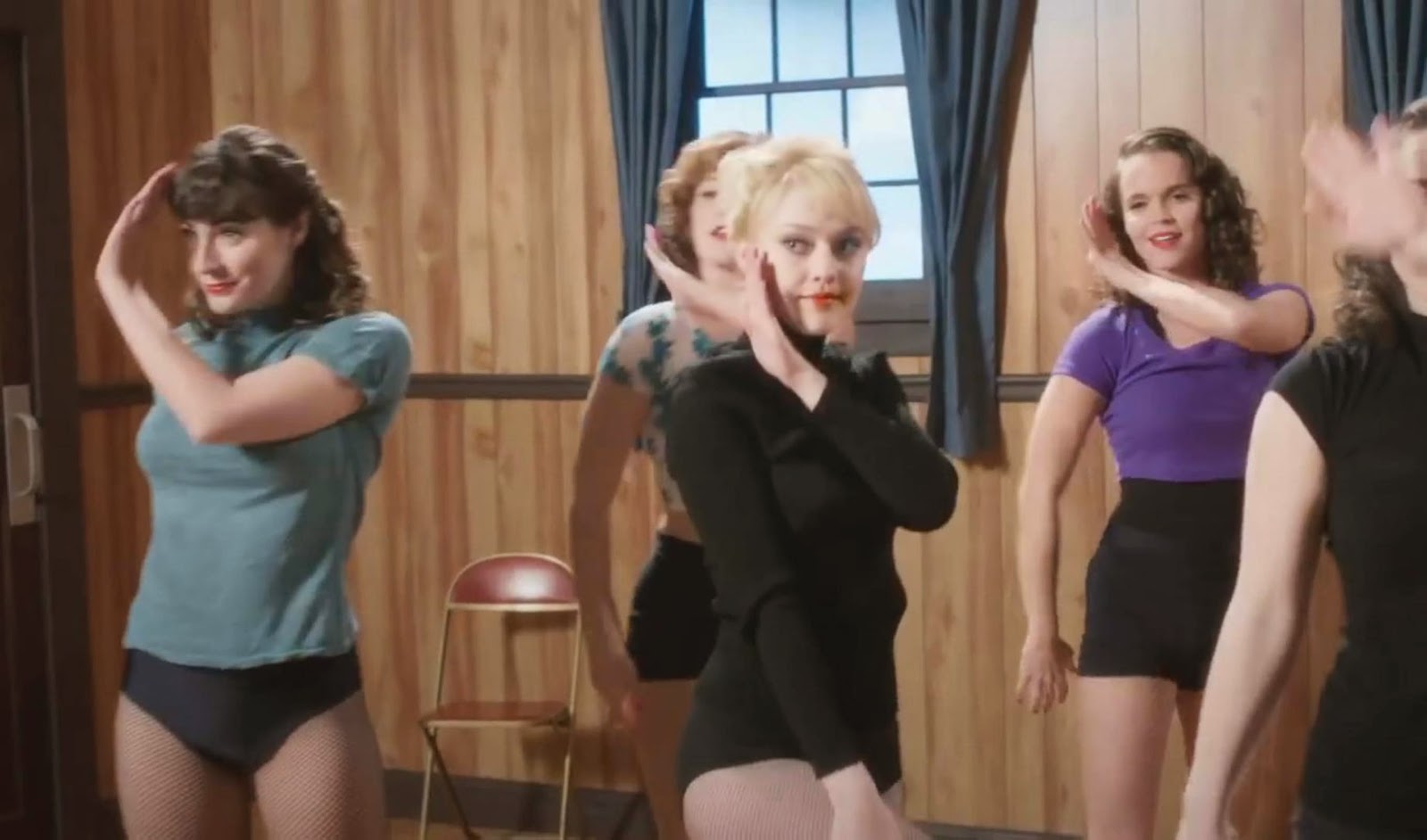 This true story follows Beverly Aadland (Dakota Fanning) an up and coming dancer/actress/singer working at Warner Brothers studios when she catches the eye of actor Errol Flynn.(Kevin Kline) He's taken with the young beauty and does the the typical creepy Hollywood thing; takes her to an audition, butters her up, then has sex with her. When he finds out she's not actually 18 like he thought (she's 15) He immediately cuts all ties with her and turns himself in for statutory rape. I'm just kidding, he does jack shit. Neither does Beverly's fame hungry mother. (Susan Surandon)

I love Dakota Fanning, I'll pretty much watch her in anything (except Twilight) so I was hoping this movie would be more than her just getting perved on for 90 minutes, but it really wasn't. It was actually very boring and uninspired. She was trying to elevate the material, you could tell, but other than her performance and the wonderful costume design. This film was very forgettable.

Memorable Quote: "Why? You already got what you wanted." - Beverly (Dakota Fanning)