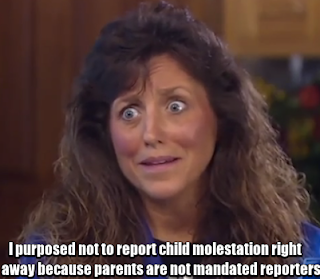 At lease this show made me laugh this week. From Jonah calling Dan a "Solid 5 1/2, weak 6" to the reading of the "Jonad files." It was so amusing how all these people threw each other under the bus in this episode. I needed that laugh.
Rambling TV