Review: How To Train Your Dragon: The Hidden World 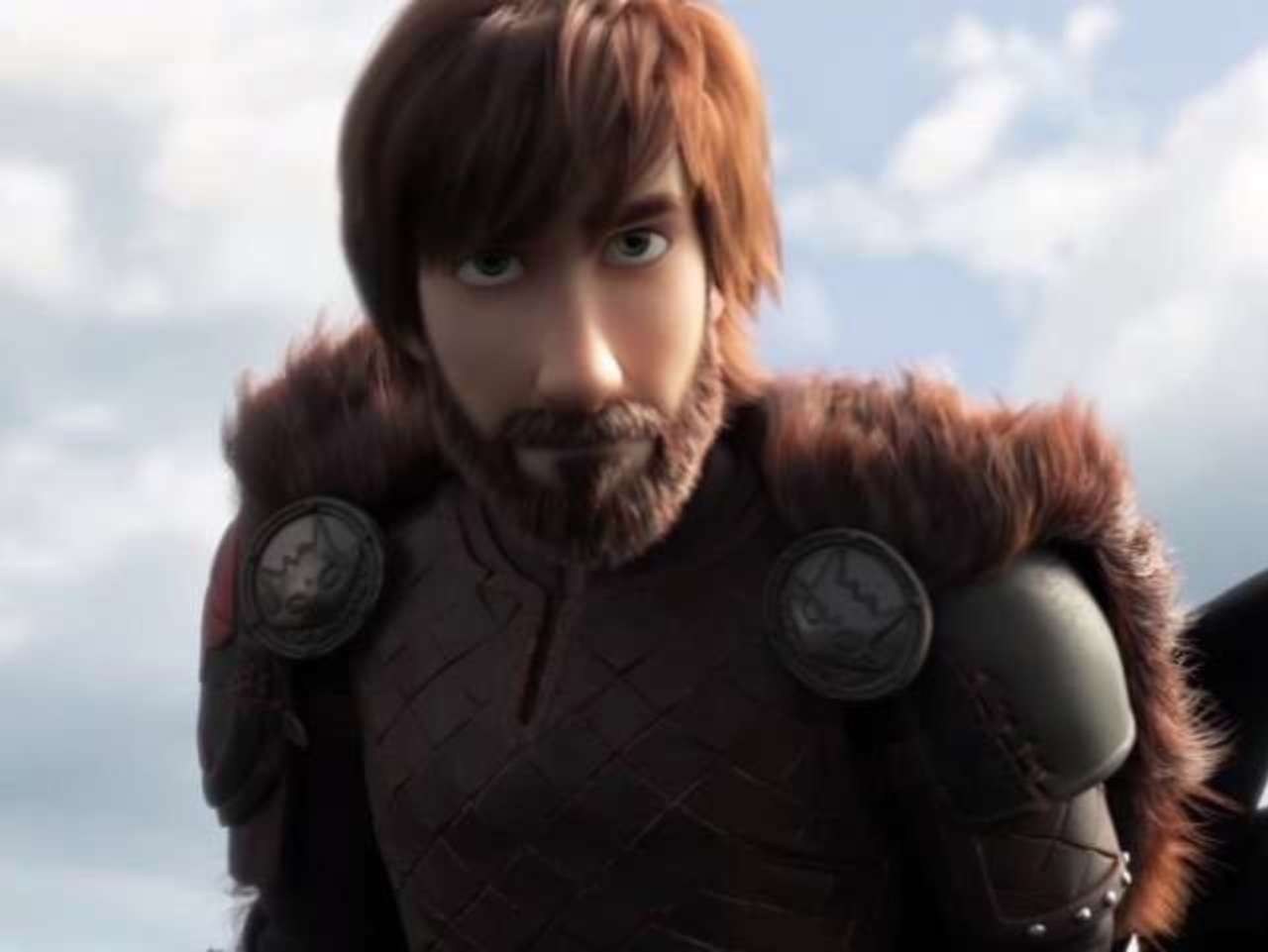 One year after the events of the last film, Chief Hiccup (Jay Burachel) finds Berk overrun with dragons and a hefty target painted on their backs because of it. When a man named Grimmel (F. Murray Abraham) tries to hunt down Toothless, Hiccup makes the decision to try to find the hidden world were dragons can be safe from the humans who still wish to destroy them.

I never expected myself to adore an animated franchise so much at this point, but HTTYD drew me in right away with its beautiful score, which is still going strong its 3rd time around. The animation as always looks wonderful and they've continued to gracefully age the characters well. And it's those characters that keep bringing all of us, young and old back to see how their story progresses. What I've always appreciated about these films was the consistent development Hiccup, Astrid (America Fererra) and the gang have gotten throughout their journey and this is a great way to end it.

I was concerned when watching the trailers that this villain was going to be pretty similar to Drago in the second film so I was surprised when that wasn't the case. Sure, they hunt dragons but Grimmel's intentions are very different and because of that we avoid that rehash. If there is one fault this film has, it's that it actually focuses on Toothless and his new love interest a bit too much and less on the core gang we've been following. I can see why children will love this, it's full of comic relief, but I wanted a bit more on that front.

So many animated trilogies don't really end, but director Dean DeBlois wanted this one to be final and it ends on a very compassionate note. It will be sad not to see Hiccup and Astrid again, but what a beautiful way to go out.

Memorable Quote: "Toothless didn't give you that." - Astrid (America Fererra)