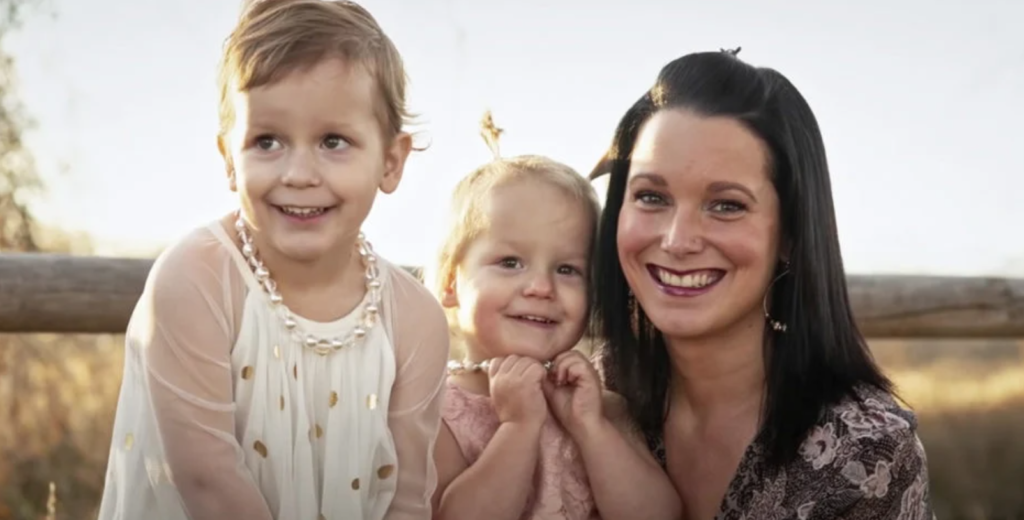 This documentary on Netflix follows the 2018 disappearance of Shanann Watts and her two young daughters in Colorado, USA. Constructed almost exclusively by social media posts and police footage, we get first hand knowledge of the investigations and the lives of everyone involved.

After seeing Asshole's Watching Movies review this, I knew I was going to check it out. True crime docs are something I've always found intriguing and lately I've been watching and listening to these type of cases while I work. Shanann's name rang a bell, but I didn't recall the case specifically.

Since I didn't research anything prior all of this was new to me. I really liked the structure of this documentary. Re-enactments are were docs can lose me and I'm glad this film didn't use them. Instead, nearly everything is crafted together by social media posts. Shanann posted a lot of content online and text messages she sent flash across the screen rather than us watching two actors play these out. I prefer this so much. There's also a ton of footage from the police themselves. The interrogation videos, and plenty of body cam footage when they made the initial house call. Yes, shockingly they had their body cams on. Gee I wonder why that was?

This doc is basically the Sparks Notes version of the case, which is fine. It features quite possibly the dumbest murderer of all time and my biggest gripe is that they didn't push this moron to explain further because I really wanted to know how he thought any of this was going to work. This isn't going to be winning any Best Documentary prizes, but for a film under 90 minutes on Netflix, it's worth the watch.