What I watched on TV in November

I'm still going strong in the TV department over here. Aside from Mando and His Dark Materials, none of the other shows I watched are going to carry over into December so maybe now I'll have time to get to Small Axe, The Queen's Gambit and Ratched like I want to. Here's what I watched in November.

The Crown - Can I just gush about how good this season was? I STRUGGLED to get through season three and I would've happily watched all of this in one day if I had the time. It was so much more engaging, I loved how even the worst characters had these small moments where I almost felt bad for them. Like Thatcher wearing her dinner clothes too early, or Charles telling Camilla she's the love of his life. All the actors were fantastic. Gillian Anderson was excellent as Thatcher, I'm going to miss Erin Doherty as Princess Anne and Josh O'Connor as Charles the most. Emma Corrin really nailed it as Diana. Olivia Colman grew on me much more this season. I still prefer Claire Foy, but Colman was good. The only one who I felt got the shaft this season was Helena Bonham-Carter. She didn't have a lot to do.

The Mandalorian- This season is SO GOOD! Seeing Bo Katan and Ahsoka Tano brought into the live action world was wonderful and I'm really just loving these episodes so far. It shows no sign of slowing down. Even Grogu (RIP Baby Yoda moniker) essentially committing genocide can't diminish my love for this. And name dropping Thrawn? The possibilities...

Fargo - Lord almighty, I wish I had just stopped watching this. What a waste of time. Easily the worst season that Fargo has put out so far, and honestly it was so bad I don't even care if there's a new season. Between this, the final few seasons of Legion and Lucy in the Sky, I've lost pretty much all the faith I had in Noah Hawley.

The Undoing - This went by so quickly! I didn't realize when I started watching that it was only 6 episodes but wow was it good. I loved how the show continued to keep you guessing about the information you may be missing. The finale was really strong. 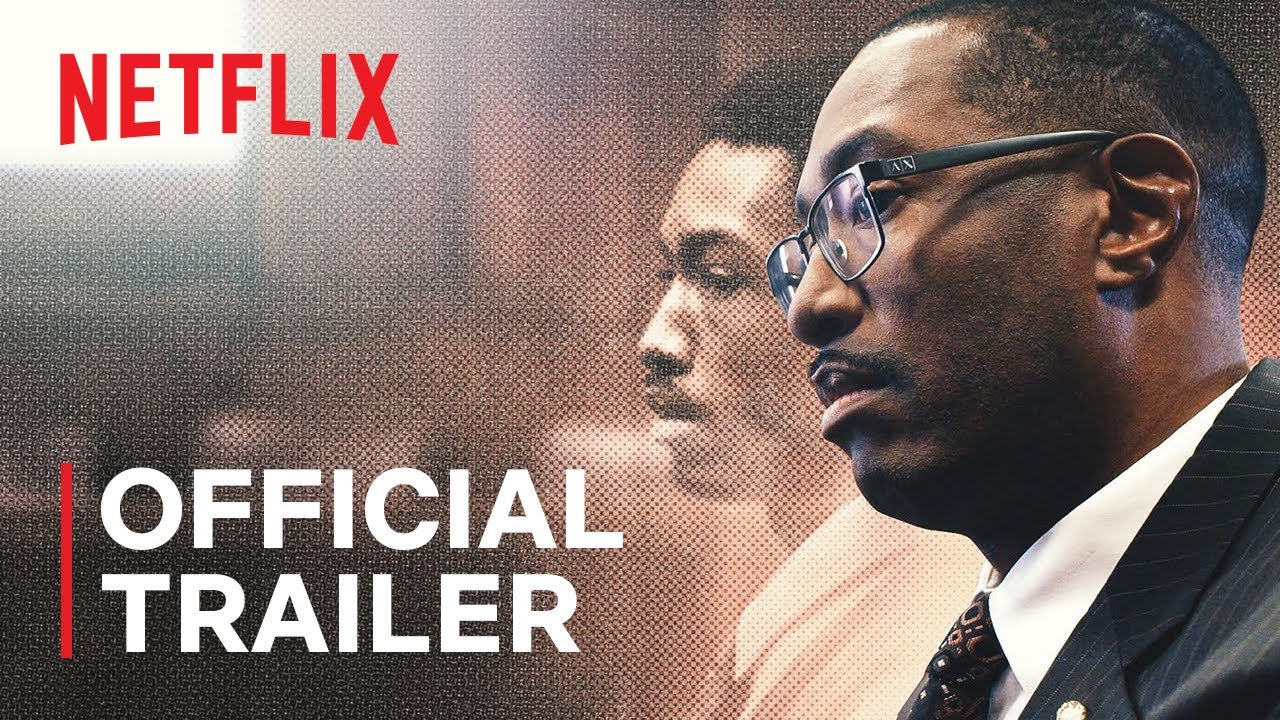 Trial 4 - This was a case I wasn't familiar with until this Netflix documentary showed up in my suggestions, and I feel like I say this about so many run ins with black men and the police...but wow. Woooooooow. The corruption in the Boston Police department as shown in this doc is staggering. I highly recommend watching this. It's very well balanced. It's pro Ellis for obvious reasons but they let the other side say their peace and spent a fair amount of time explaining the trial(s) process which I found really helpful considering it took 3 trials to actually convict Ellis of this crime.

His Dark Materials - Season 2 is off to a great start so far. I still fee a little lost when they start explaining the inner workings of the Magesterium since I did not read the books, but overall I'm enjoying it so far and I really like Lyra and Will together. They make a good pair.
Rambling TV