What I Watched on TV in July

I did a little bit better this month! The weather is still gorgeous outside, which makes staying in and watching TV a bit harder but one of my favorite shows came back this month, and I also found another surprise mini series that I adored. Here's what I watched in the month of July Dr. Death - This is on Peacock, which I only have to watch Premiere League but when I saw trailers for this mini series it immediately grabbed my attention and it ended up being very good. It was so engaging as both a medical drama and a courtroom drama in the last few episodes. It's based on a true story which is absolutely baffling that this was able to go on for so long. I can't remember the last time I saw Joshua Jackson actually sink his teeth into something, and he gets a ton of opportunities to do that here. (He even weathers a very unfortunate fat suit for a few episodes) Christian Slater is always fun to watch, and he was very amusing here. I've been so over Alec Baldwin lately because of SNL but his character was very interesting and I forgot that he's capable of giving a really good performance.  If you get Peacock or can find a way to watch this online, I highly recommend. It's a shame it's on a streaming service where it's going to get zero attention.

Loki - The 6 episode series finished up this month and it was ~fine~ I still find the most interesting thing to be what it means for the MCU moving forward. I think Tom Hiddleston has overstayed his welcome at this point. It's hard for me to be invested in Loki anymore, when I would rather be watching the other characters in this show. The final episode had a great appearance of Jonathan Majors as Kang, and I can't wait to see him in the next Ant-Man film. That was the highlight. 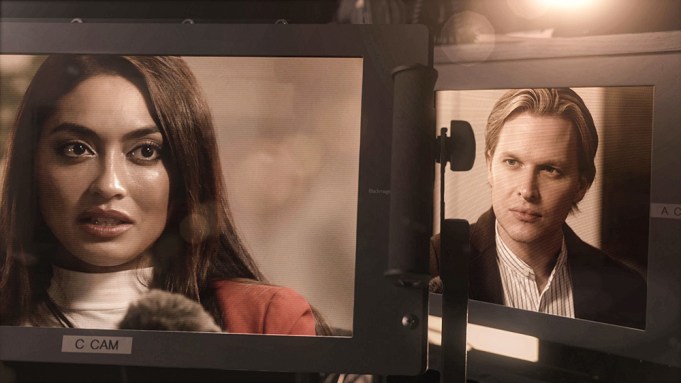 Catch and Kill: The Podcast Tapes - I thought this was a solid companion piece to Ronan Farrow's book. I have already read it, so it wasn't a lot of new information here, but it's nice to hear the voices of the people who helped him. I binged all 6 episodes in one day vs watching it week to week, and I'm glad I made that choice.

Ted Lasso - One of my favorite new discoveries from last year is back for season 2! I love this show. The fact that they got me to laugh at a dog death is pretty big. It's so wholesome and fun, but Ted...What are you doing bringing Jamie back!?! How can you disappoint precious Sam like that?!? 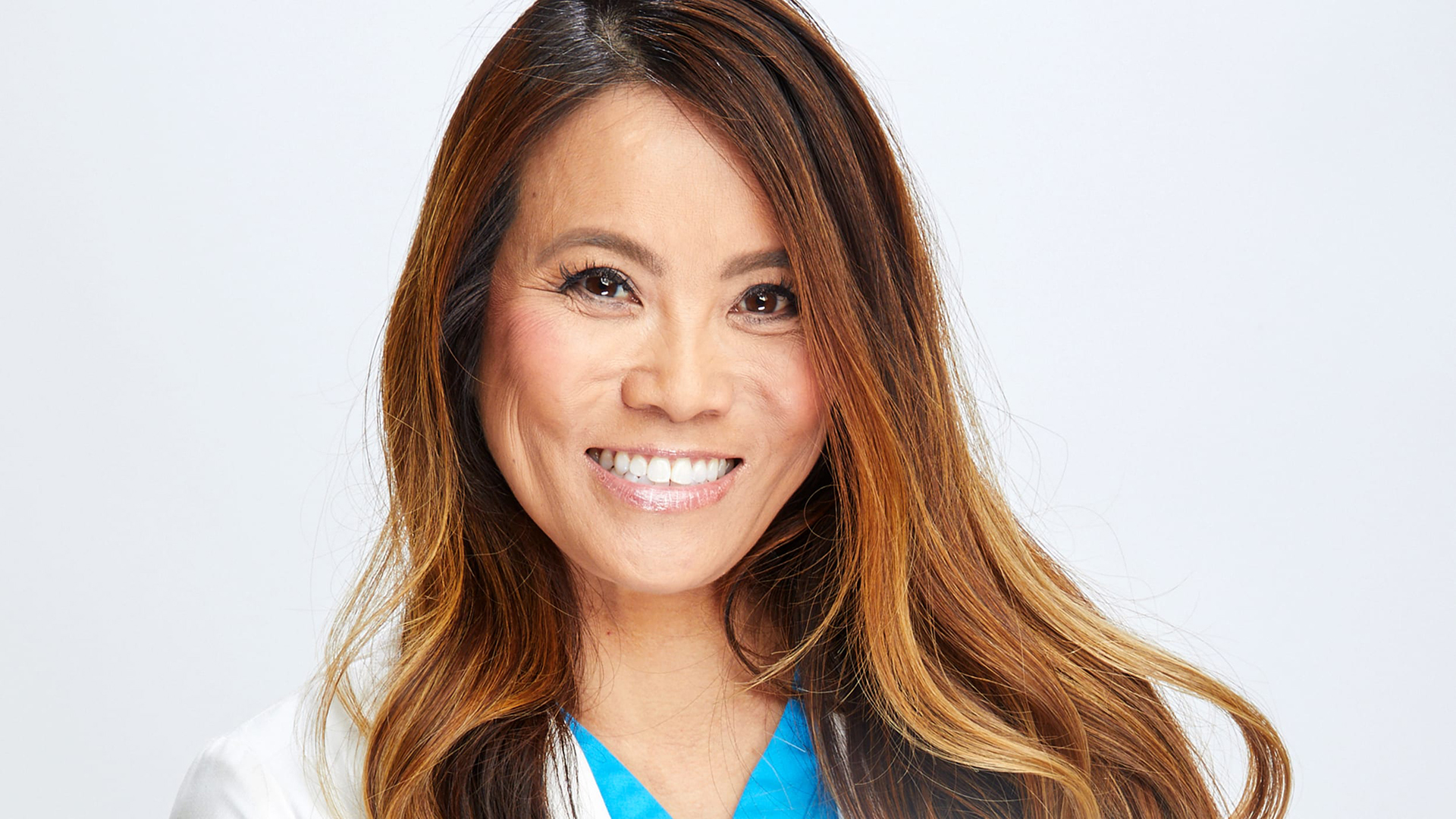 Dr. Pimple Popper - I don't know if any of you rememeber me losing my shit over TLC deciding to put all the new Dr. Pimple Popper episodes on their streaming service instead of cable, but now those episodes are finally available for me to view many months later, so I'm back to watching my favorite guilty pleasure. Fuck TLC forever, but Dr. Sandra Lee is amazing.