AKA other than awards season it's a slow movie month. I don't know how many of you live in the frozen tundra that is the north like I do, but if so, then you're also in the negative double digits today. It got me thinking about movies that I love that the winter weather plays a major part in. Whether it be in just a few scenes, or if the whole movie takes place during the winter time. I tried to stay away from holiday films since we're past that, so here are 5 of my favorite winter movies! 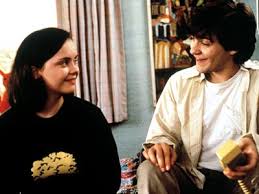 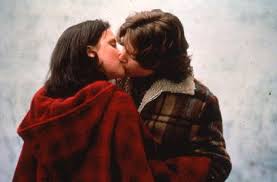 The Ice Storm: My 2nd favorite Ang Lee film. (behind Brokeback Mountain) The winter weather plays a huge part in this dysfunctional family drama. Especially for Elijah Wood's character. Plus there's something I love about Christina Ricci's red cape, and Tobey Maguire reading Spiderman comics before becoming Spiderman, himself. 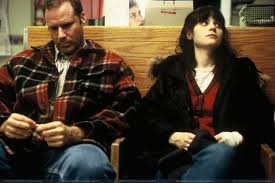 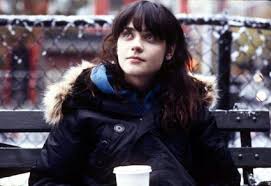 Winter Passing: This wonderful little film showed me that Will Ferrell can do drama and established Zooey Deschanel as the Indie Queen.  Great performances all around, and a very touching story. 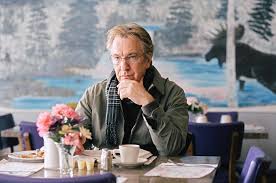 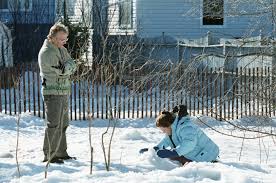 Snow Cake: Aside from being Severus Snape, this movie has my favorite Alan Rickman performance. He's just perfect in this little Canadian picture about a man befriending an autistic woman under some serious circumstances. 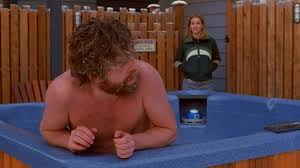 Out Cold: Go ahead and laugh.......done?.....ok. I loved this movie when I was in high school. I thought it was hilarious. A recent rewatch still held up. Sure, it's insanely stupid, but there's plenty of laughs. I remember asking my dad to rent it for me once, and they store didn't have it so we rented Mystery, Alaska instead. It was not nearly as funny. 13 year old me was let down. 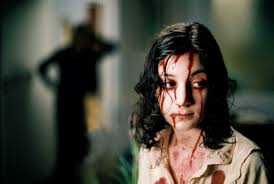 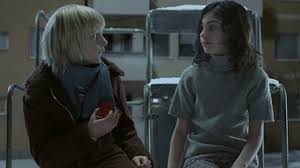 Let The Right One In: The original. Not the crap remake. The one that was shot in beautiful snowy Sweden. I think of our characters out on the snow covered playground, when Oskar asks Eli if she is cold, (as she is outside barefoot with no coat) and she replies that she has forgotten how.
Lists