In With The New Blogathon 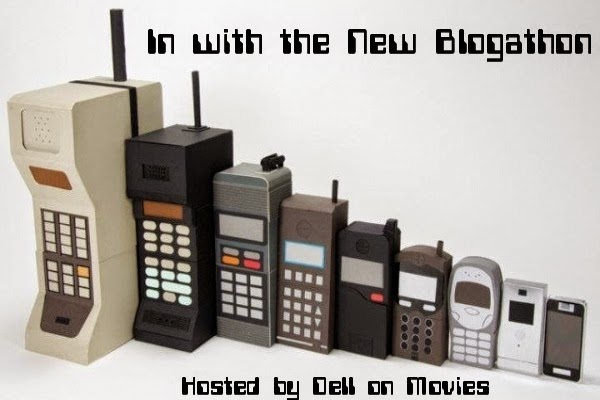 Wendell over at Dell on Movies is hosting this blogathon! He wants us to share our favorite remakes that we think are better than the originals. Here are the rules:

1. No sequels or prequels. That means even if the movie in question has an entirely different cast it doesn't count if it positions itself as such. That means Superman Returns, which sets its timeline in a way that makes it a sequel to Superman II, is not eligible. On the other hand, Man of Steel is since it retells our hero's origin story.

2. Create a post by Sunday February 8th, 2015. Leave a link to your post in the comments section below. On Monday the 26th, I'll feature links to all those who have participated.


3. Use one of the banners in this post or feel free to create one of your own. Just be sure to include the name of the blogathon and that it's being hosted by Dell on Movies.

The first thing that came to my mind when I saw this was horror movies. Yes, we love to bitch when our favorites get remade, then fail miserably, but there's a few that I think are far better than the original. I decided to pick three (seriously I'm in Thursday Movie Pick mode) and write a few short things on them. They were all films I went to midnight showings with my friends in high school, so they're very dear to me in that way. Just don't laugh at me for the last one..

This remake is actually one of my all time favorite horror movies. The creep factor was there, the humor was there. It just did everything right. The original felt too dated, and the film over all benefited from new technology and a better budget.

They swapped the haunted pig thing for a creepy dead girl, so that helped. Also this version had shirtless Ryan Reynolds so that is an absolute plus. I know critics kind of hated this, but I never did. The overall feel of the remake was a lot scarier than the original.

Shut up, the House of Wax remake was hysterical. Paris Hilton was so laughably bad that it made her death scene 1000 times better. It was gory fun. It honestly had little to do with the original, but the camp factor was far better in the remake.