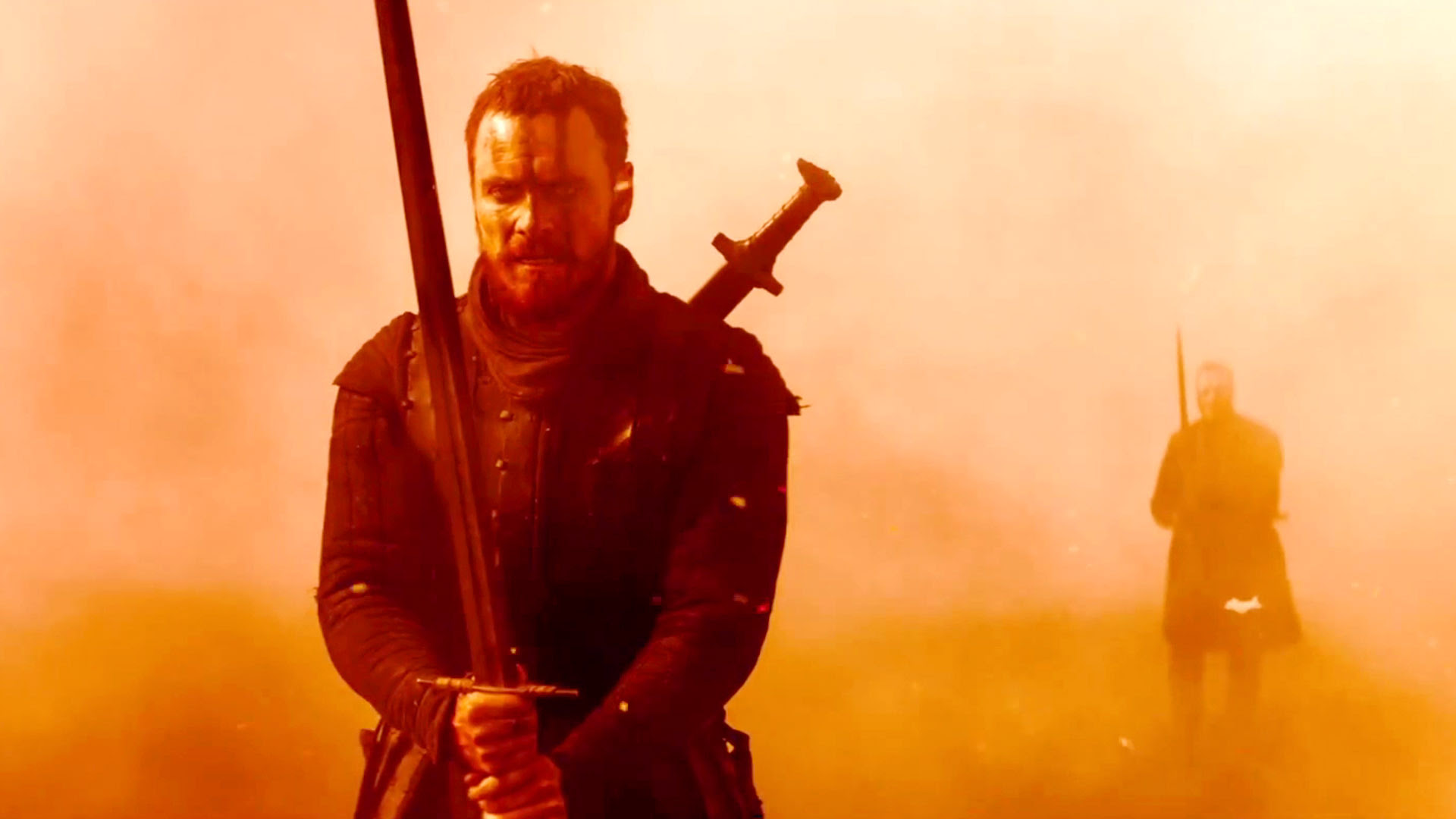 Macbeth (Michael Fassbender) receives a prophecy that he'll one day become the King of Scotland. His wife, (Marion Cotillard) is on board with this and pushes him to take matters into his own hands, he murders the current king to take the throne, however nothing is that simple.

I read this play in high school, but it was very forgettable. As I was watching this film, some things would come to me. I remembered why I forgot it in the first place; it's pretty damn bleak. The film clearly chose style over substance, which brings me to the title of this post.

This film looks like an extended series of gifsets. They do great things with color and scenery, and all the things I'd expect to see while scrolling through tumblr. It's like this film's only purpose is to be seen in these small, yet beautiful frames by themselves, with nothing to tie them together.

The dialogue is at times very hard to understand, Fassbender and Cotillard are excellent actors who don't seem to actually be trying very hard. Maybe they realized the film wasn't exactly relying on their performances? The director didn't seem to pay them much mind, so why try?

Aesthetically, it's gorgeous. Albeit a bit pretentious at times. I was hoping to be proven wrong about Macbeth. That I didn't remember the story because my taste in high school was terrible, but this film did nothing but disappoint me.