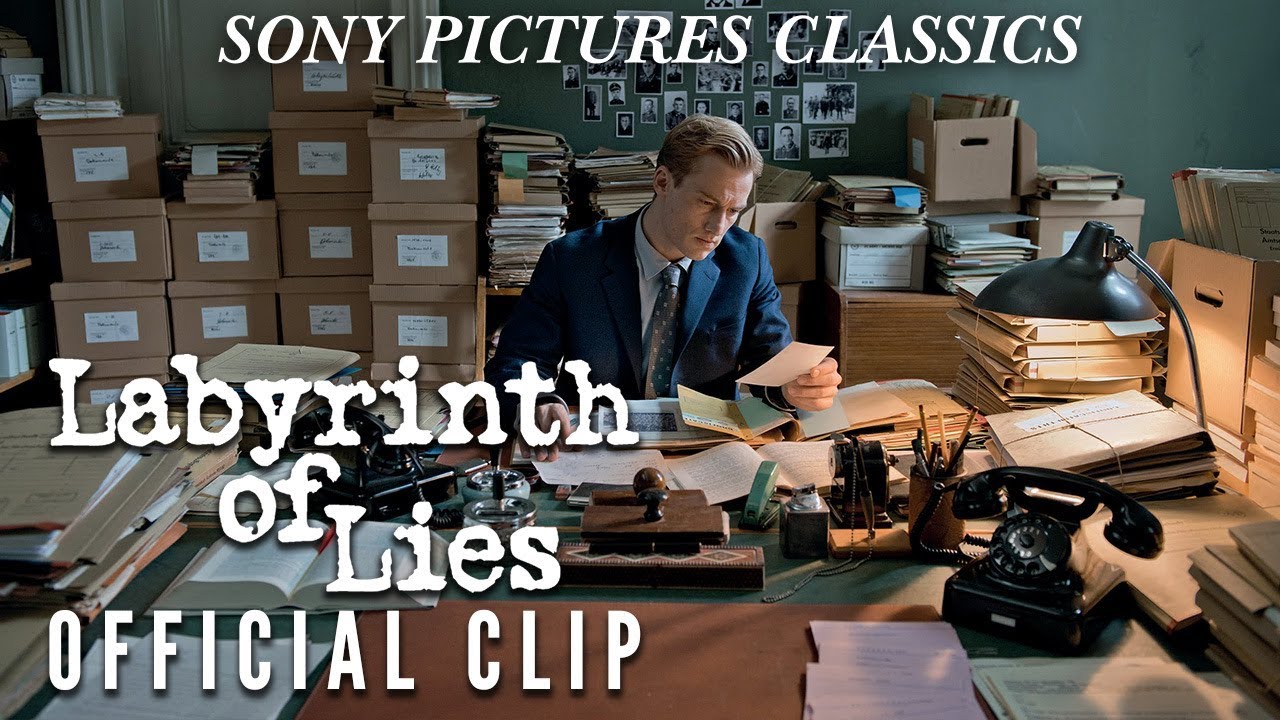 It's 1958, Johann Radman (Alexander Fehling) is a bottom of the barrel public defender who overhears a reporter, Thomas (Andre Szymanski) going off about Auschwitz. However no one seems to be taking him seriously. What happened in the camps at this point in time was kept very secret in Germany. Johann wants to dig deeper, and ends up exposing cover ups that change Germany's history forever.

This film was submitted for the Best Foreign Film Oscar, but even though they've typically gone after Holocaust movies in the past, they didn't bite at this one. It surprises me as this is a different take than what we're used to. It's interesting to see the perspective of the war a decade later in the eyes of a lawyer who's largely been kept in the dark.

Fehling is a great lead. His naivety is apparent,  and you can't help but root for the guy. He just wants to do the right thing, even if his bias tends to get in the way at times. Szymanski is also very good as the harsh reporter who drops quite the secret on Johann in the 3rd act.

The film is a bit of a slow burn, but an interesting one.