We have a connection. 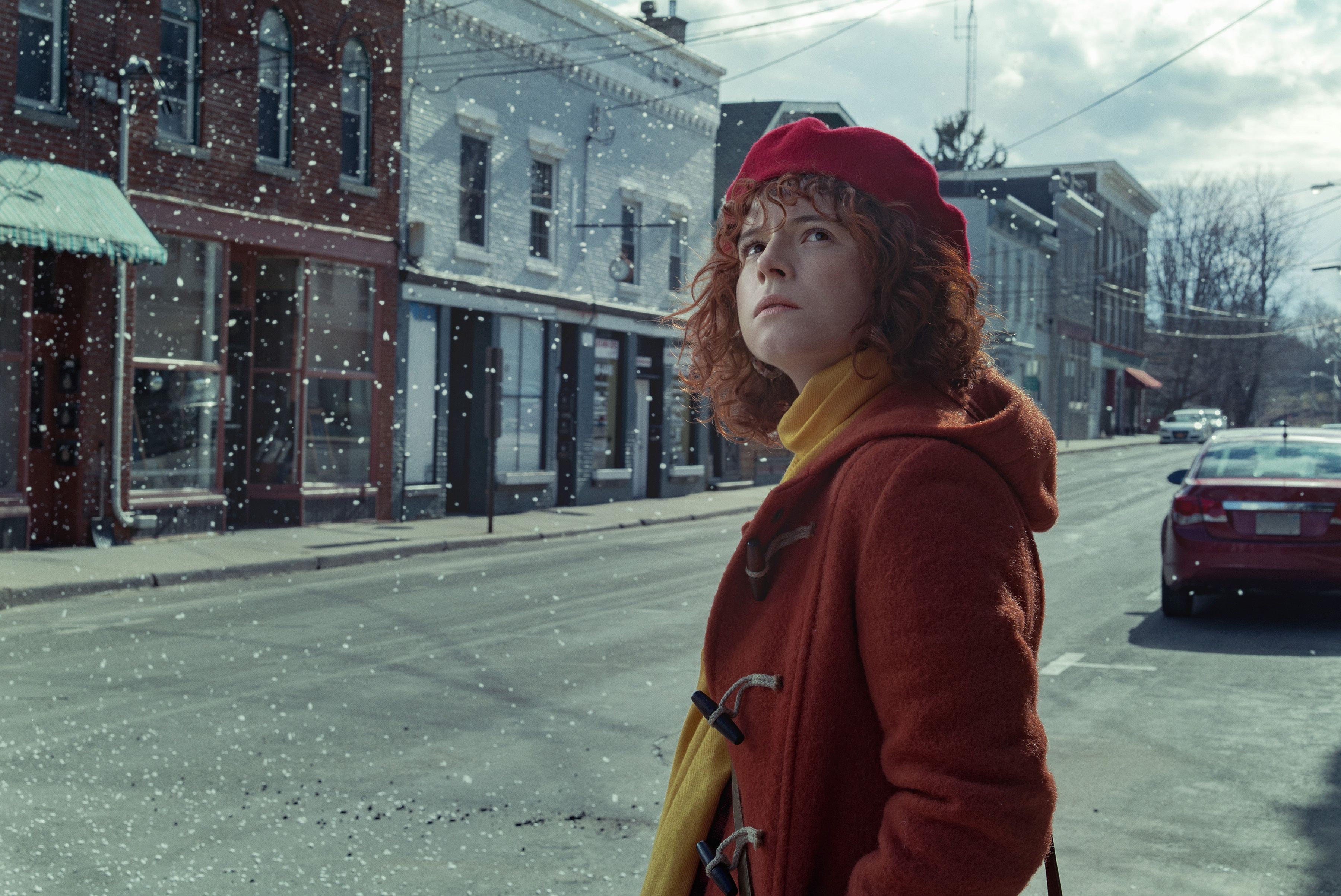 A young woman (Jessie Buckley) is going to meet her boyfriend Jake's (Jesse Plemmons) parents for the first time. She's already thinking of ending their relationship. As she goes over this in her mind, Jake almost seems to hear her thoughts. When she arrives at his family's home and meets his parents (Toni Collette and David Thewlis) things get stranger.

Have you ever felt like a movie was effectively gaslighting you? Because that's how I felt watching I'm Thinking of Ending Things. I didn't realize until sitting down to write this review that Buckley's character is credited as "young woman." She's introduced as Lucy, but then later on we learn that might not even be her real name. Her not having a name in the credits is honestly the icing on the cake of how bothered I am about the way her character is treated.

I wanted to like this movie so much. The trailer was awesome, I love the actors involved and I've enjoyed Kaufman's work in the past, but I just found myself frustrated while watching this. I guessed early on what part of the "twist" was going to be, but I wasn't prepared for how empty I'd feel after it all plays out. It starts off so strongly and then it feels like we're going in circles. Jake is a character that's obsessed with media and every strong moment Lucy (Yes, she gets a name here) has is followed up by a distracting rant about whatever book or movie they're talking about on this long, treacherous drive they're going through and it felt less and less like an actual conversation someone would have.

And that's the point. Without spoiling anything, once you get to the end it makes sense why everything is the way it is, but it isn't a compelling as it ought to be. The actors at least save this from being a giant head-scratcher. Buckley and Plemmons are both wonderful. Collette and Thewlis are good too, though they're not in the film for very long. Visually, I liked a lot of the film as well, but that can't save me from the bitter disappointment I feel from this.

Memorable Quote: "You can say anything, you can do anything, but you can't fake a thought." - LUCY (Jessie Buckley)