Review: Earwig and the Witch 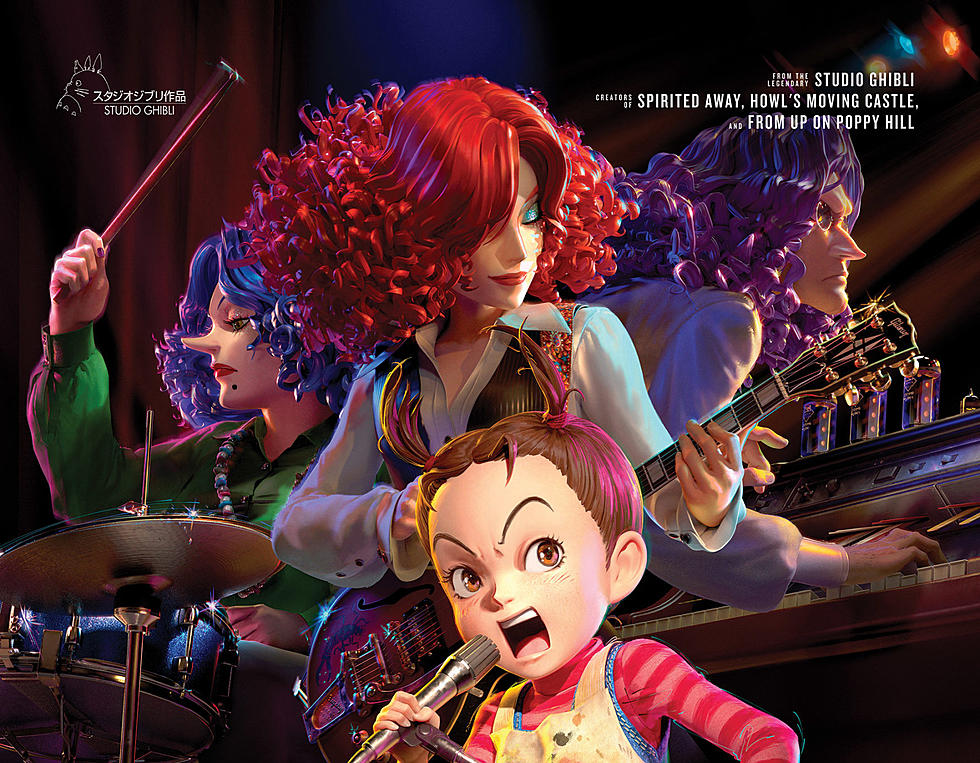 Earwig (Taylor Henderson) is dropped off at an orphanage when she's a baby and is raised as Erica Wig. She's then adopted by a witch (Vanessa Marshall) to work as an assistant.

If you follow me on Letterboxd, you might know that my family and I have been slowly making our way through Studio Ghibli's library on HBO Max. This film is their newest release and first feature length go at computer animation. And honestly, I hope they go right back to hand drawn animation.

I admit I'm holding this film to a much higher standard because it's a Ghibli film. Had it not had that studio attached, this would merely be another dumb, forgettable animated film. But with that prestige? Now I have feelings attached.

What I admire most about the Ghibli films aside from their normally beautiful animation was the lovely scores that always went along with them, and how easy it was to connect with the main characters most of the time. Neither of those things are present here. The music chosen here is more of a country/pop/rock mashup that in a way is slightly mis-advertised. That horrid poster, you see Earwig singing with a microphone. That's not in the movie. Then there's Earwig herself. She lives life at the orphanage because she can "do whatever she wants" and everyone is at her beck and call. That's her main motivation throughout the film. To get the witch and the Mandrake she lives with to do whatever she wants. She also wants to learn magic, but that doesn't go anywhere either.

I know this is based on book, but the film felt like it had three different plots and wasn't sure where to go with them. Then to top it all off, it has no ending. Literally, it just ends with a jump cut. The only growth Earwig has experienced is that her room is nicer. It's a mess.