What I Watched on TV in February

I can't believe it's March already. I focused a lot on movies this month again, but here's what I made time for on the small screen.

Wandavision - This show! Over all, I love it but last night's finale was definitely a little weak. I'm glad we got to see Wanda in her full display of powers. Her relationship with Vision to me now feels like one of the most fully formed ones in the MCU and I love their chemistry. I'll miss that. Kathryn Hahn and Teyonah Parris were treasures and I can't wait to see more of them in the MCU. Darcy and Wu being back was a wonderful addition and I hope to see more of them too.

It's the consequences that concern me. While it's been hinted that other Avengers like Nat have shady pasts, we've never seen one play out like this and I can't imagine how Wanda goes back to being an Avenger without any consequences. It makes me wonder if that cabin she's in at the end is actually a prison and maybe Doctor Strange is tasked with keeping her that way and that's how she ties into his movie? While Monica has been shown to be sympathetic towards her, I still think it's a little weird that she forgave her for enslaving people so quickly. I don't know. Wanda is my favorite so it's my worry of them making her into a villain that stops me from loving the finale. 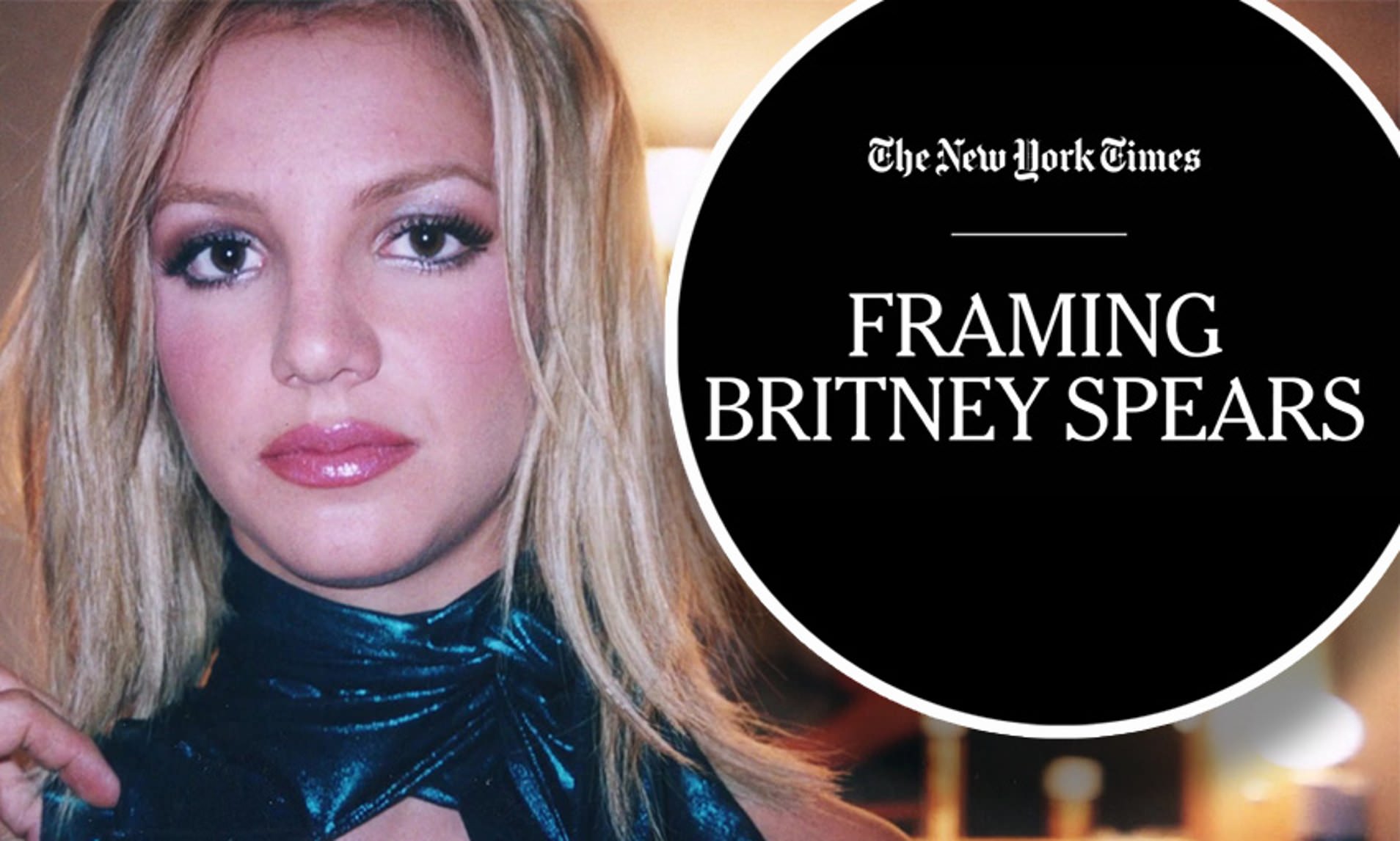 The New York Times Presents: Framing Britney Spears - Hulu is a service I subscribe and unsubscribe to often so I wasn't aware they were a NYT Presents docuseries on the platform until they released the Framing Britney Spears episode, which everyone on the internet apparently watched. I wouldn't call it eye opening, because as someone who used to consume a ton of trashy tabloid magazines, I was always aware of how ridiculous the press treated Britney Spears, but seeing reminders of it felt so gross. Especially that Diane Sawyer interview. I think where the doc was lacking was getting more into why Britney is under the conservatorship. They didn't talk about why they thought Britney's father is controlling, other than he cared about money. They didn't talk about the fake baby voice she apparently sings in. This could've been longer and gone so much deeper.

Attack on Titan - Even though season 4 has been on for a while, I wanted to wait to start it so I could get all the Gabi/Falco focused episodes over with at once. I just do not care for those characters and since these are only 25 minute episodes, I didn't want to waste my time. Seeing these titan transformations get animated has a been a joy. But Sasha...I'm still not over it.

Crime Scene: The Vanishing At The Cecil Hotel - Another one everyone online seemed to be talking about. This 4 part docuseries on Netflix I watched all at once, and I'm glad I stuck with it until the end to get the full picture. While I was somewhat aware of the case they focused on, I had forgotten some of the details and the 3rd episode really dives head first into the internet theories and for a while there, I thought that's what this documentary was going to end up being and I was annoyed. Thankfully they bring it full circle. I'm curious to see if they do other "Crime Scene" type documentaries like this. 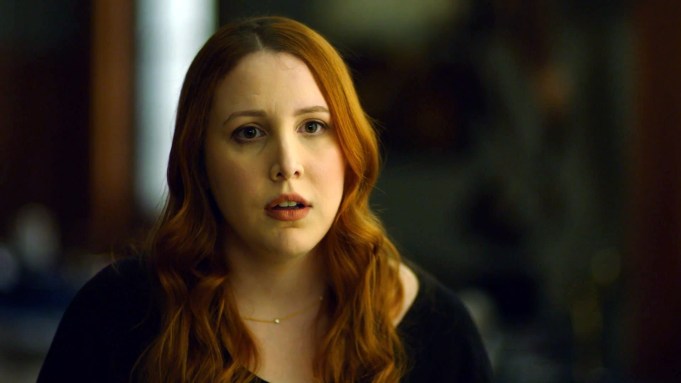 Allen v Farrow - HBO's look at Dylan Farrow's accusations again her father Woody Allen. I've always believed Dylan, and the first two episodes so far have been interesting. While it's not necessarily new information, the family friends speaking up provides new perspective, and of course hearing from Dylan herself. I'm sure Allen stans hate this.
Rambling TV