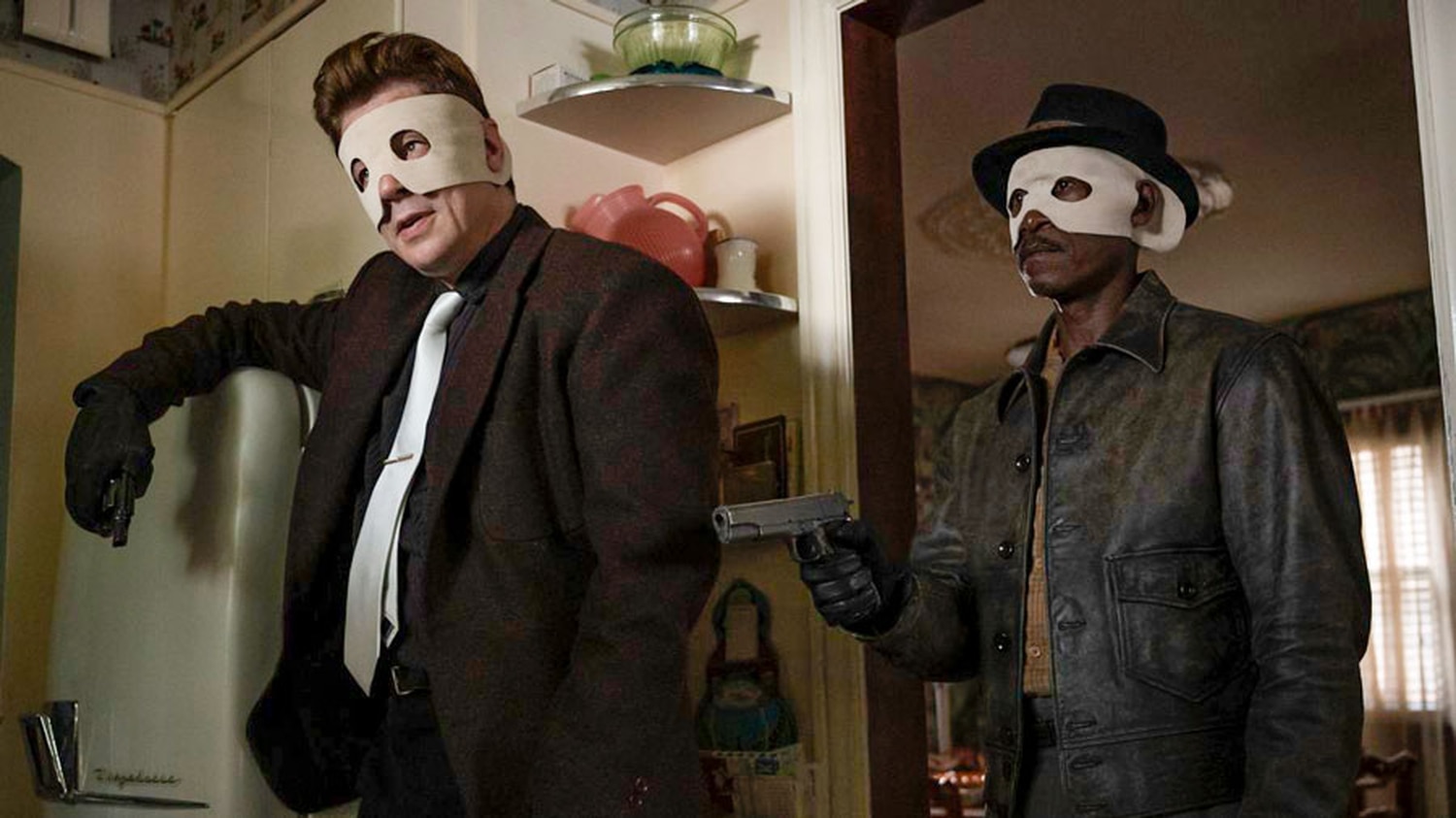 Curt (Don Cheadle) is a criminal fresh out of prison who is given a "babysitting" job by Jones. (Brenden Fraser) He's working with two men he's never met before. Russo (Benicio Del Toro) and Charley (Kieran Culkin) but what seems to be an easy job turns into so much more.

This film has a great cast. So many wonderful actors show up, even though some of it is for a short amount of time. But my god, the double crossing in this movie was excessive. It's like that scene in episode 5 with Loki when all the variants start betraying each other. It's meant to keep us on our toes but it just got irritating after a while.

The actors are what keep this film going. Cheadle and Del Toro area always fun to watch. David Harbour was the standout for me. Watching him punch an old guy in the face while crying and apologizing was the highlight of the entire movie. This is very much a streaming movie. It's currently available on HBO Max and in theaters, and I'm glad I had the option to watch it at home because this wasn't worth the theater money.

Director Steven Soderbergh makes the baffling decision to shoot this entire movie in a fish eye lens, and the text crawl at the end of the film feels really out of place with the rest of the movie's tone, but it was a fine for an at home watch.