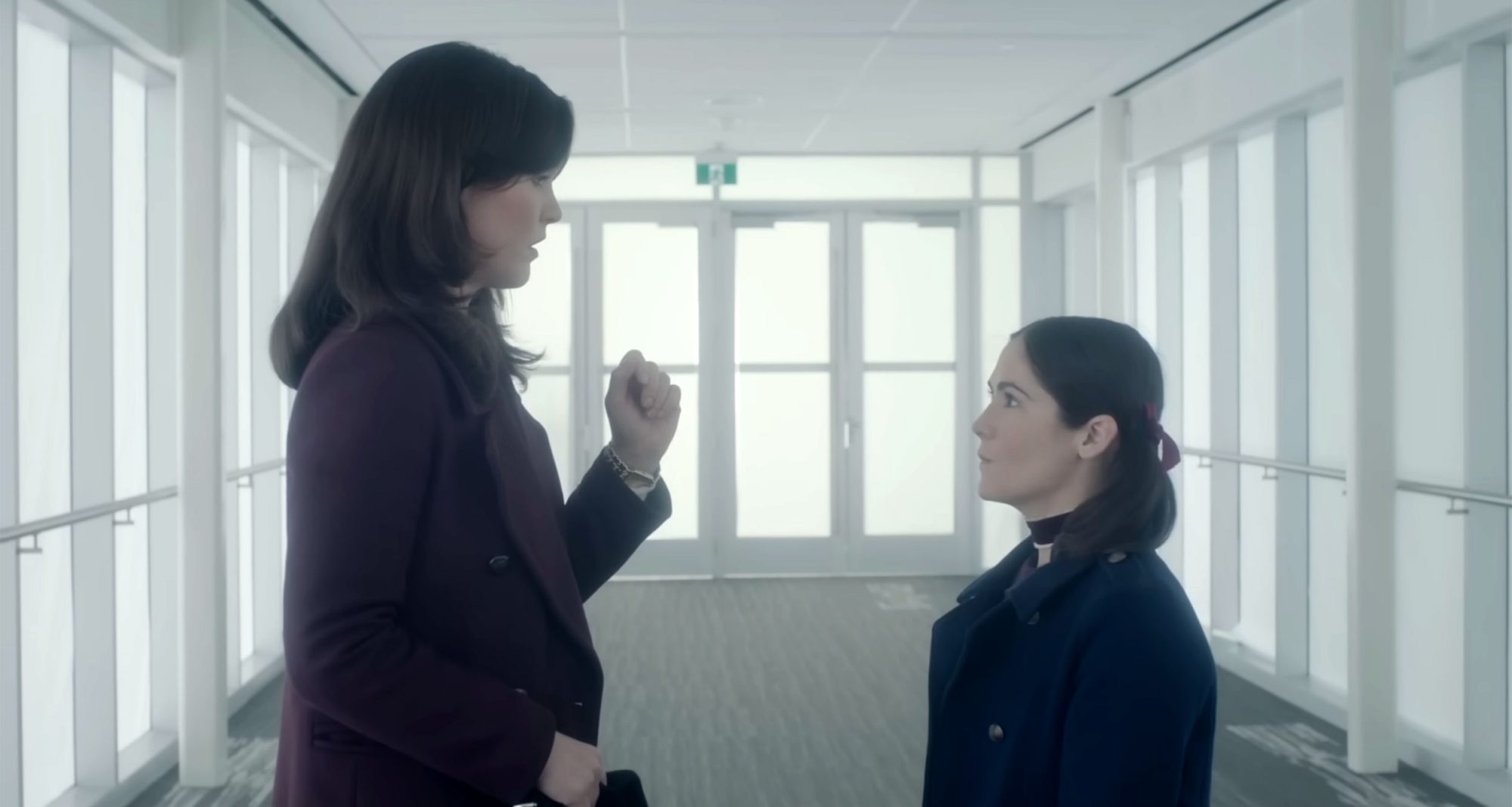 A sequel to 2009's Orphan, we get the origin story of a dwarf woman (Isabelle Fuhrman) turned child pretender Esther before she landed with the family we knew. Here, she escapes from an asylum and poses as the missing daughter of a wealthy New England family. Murders ensue.

You have to admire the filmmaker's audacity in using the same actress THIRTEEN YEARS after she played a 12 year old. Gone are her chubby cheeks from the original, and in is a mature face that the filmmakers just ask us to pretend is 10. Sure, why not. It's a Paramount Plus release after all.

I was a fan of the original, and honestly I'm a big fan of this one too. Without going into spoiler territory, this film has a twist that is completely bonkers and made the film so much more fun to watch. It also helped me come to terms with Isabelle's casting. It makes sense. I know that sounds weird, but watch it and you will see.

So is this for you? If you're a fan of the original and have access to Paramount Plus (or like me, just grabbed a 7 day free trial through Prime) then you should definitely give this a watch. Fuhrman is good, there's bloody kills, and it's shot quite beautifully. There's plenty to admire about a film I'm fairly sure no one asked for.