Quick Docs Reviews: Showbiz Kids, At The Heart of Gold, and Athlete A

- July 25, 2020
I was in a documentary mood last week and every free moment I got went towards that. I have a few other posts, my monthly Rambling TV and another I'm doing specifically about things I've streamed on Hulu that will have more docs in them, but these are three that don't fit in either of those categories. 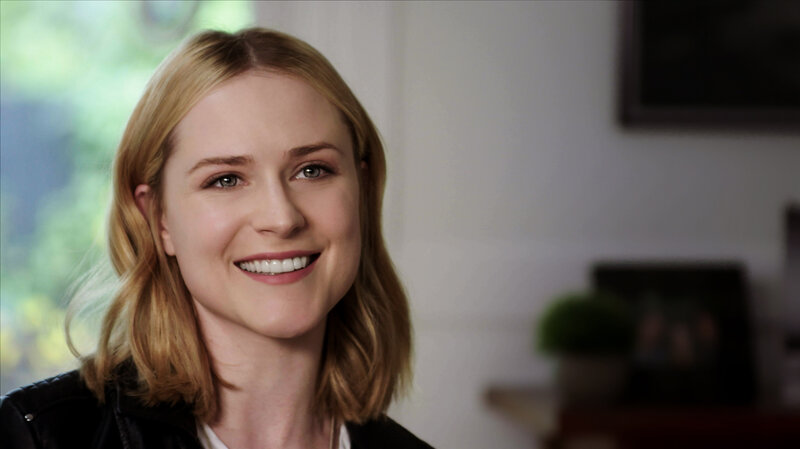 Showbiz Kids - HBO's newest offering from Alex Winter. I thought this was fascinating, yet lacking. There were a variety of emotions from the actors. One of my favorite actresses, Evan Rachel Wood was very matter of fact about her long career and what she loved about it and the harsh reality it can become. (Though now I *really* need to find out which pedophile won a Golden Globe in 2017...that comment was striking) Mara Wilson was another striking speaker. I had read her book a few years ago so I knew a lot of her stories but I think she's just an interesting person, it was nice to hear from her again. Wil Wheaton comes off as very bitter about his time as a child actor whereas the late Cameron Boyce came off as a ray of sunshine. It's an interesting contrast. I think this should've been longer, or even a docuseries. There was so much more information I felt they could've included. The other thing that works against this is the decision to follow a mother and her young son through the audition process during pilot season. That added absolutely nothing and was kind of unbearable to watch. B+ At The Heart Of Gold - I watched both documentaries of the USAG and Larry Nassar scandal back to back, and there's definitely enough information in both that make them excellent companion pieces. They take a different approach. This one, is more about the widespread issue as a whole. It focuses a lot on the University of Michigan where Nassar also worked and we spoke with a variety of athletes that came in contact with him. They aren't as "high profile" as the ones in Athlete A, but it doesn't make them any less valid or brave. Their stories were truly heartbreaking. Some talked about how they struggled with defending their abuser because they had been so brainwashed at that point, and that was so tough to watch but something I think gets glossed over a lot in these cases. I also like that they interviewed the judge for his trial, that added another layer of interest. B

Athlete A - While also about the scandal, this focuses mainly on athlete Maggie Nichols and the reporting at the Indy Star that kicked all of this off. It's not as far reaching as the other doc, but it doesn't make it any less interesting. The only thing that bothered me a bit about this one was the narrative they tried to push that Maggie wasn't put on the 2016 Olympic team because she reported, and not because she was coming off an injury and not the strongest in the events they needed alternates for. I felt like they were making the women who did earn a spot feel like less than. It was suspect and felt cheap. B-
quick ramblings