Back to School Blogathon 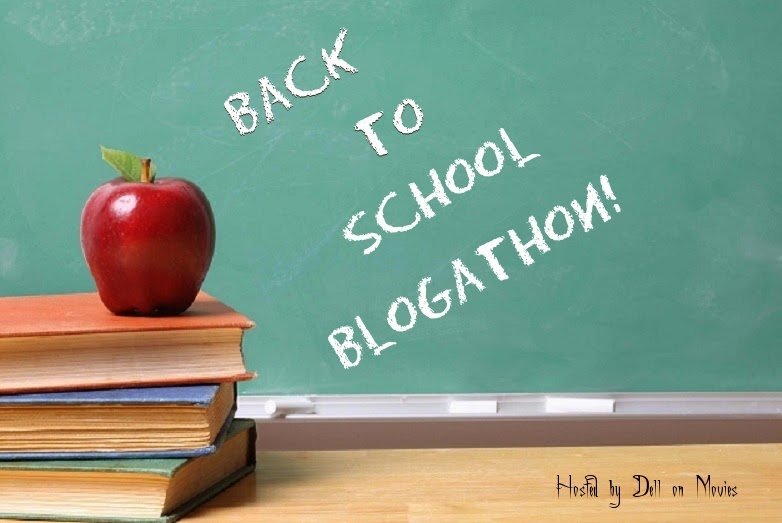 Wendell over at Dell on Movies has another great idea for a blogathon. He asks us to create a class based on characters from different movies. Here are the rules.

1. Choose at least 1 character to fit into each of the following roles:

Of course, include a few words on why each character was chosen.

Some of the categories have slashes because there is a lot of overlap within. However, feel free to break those up to make your class even larger. For instance if you use a jock who is a nice guy, you can also include a bully. As long as you have the minimum number of students and others, your class can be as large as you like.

2. There are NO RESTRICTIONS on age. Theoretically, you can have Zach from Kindegarten Cop in the same class as Rodney Dangerfield's character from...um...Back to School

4. Use movies in which school is an important part of the plot or are largely set in a school.


5. Finally, use my banner somewhere in your entry and link back to this post


Admittedly, not all of the people I chose are from films that were mostly centered in school, but how these people behaved in school largely played a part in each film.


Head Master - Albus Dumbledore from The Harry Potter films - Because who wouldn't want Dumbledore to run your school?

Teacher - Ms. Rain from Precious - Because she had a big heart and a big love for her students, no matter how troubled they were.

Star Student/Nerd - Audrey from Dreamland - Audrey had so much potential judging from all the university acceptance letters she got. But she was too afraid of leaving her family behind to pursue it.

Jock/Class Bully - Stifler from American Pie - He was a bit much in the later films, but he was an amusing stereotype in the first two films.

Popular Girl/Diva - Regina George from Mean Girls - How can I not pick the Queen Bee?

Invisible Girl (aka not popular girl) Jane Burnham from American Beauty - Jane spent most of the movie trying to be invisible until she met Ricky.

Class Clown - Patrick - Perks of Being A Wall Flower - I loved him making all the freshman laugh in shop class, and he became a good friend to Charlie.

Troubled Youth - Dean from The Chumscrubber - He is going through a lot, and to say he's having a fucked up week is a gigantic understatement.

Thanks for hosting, Wendell!
blogathon