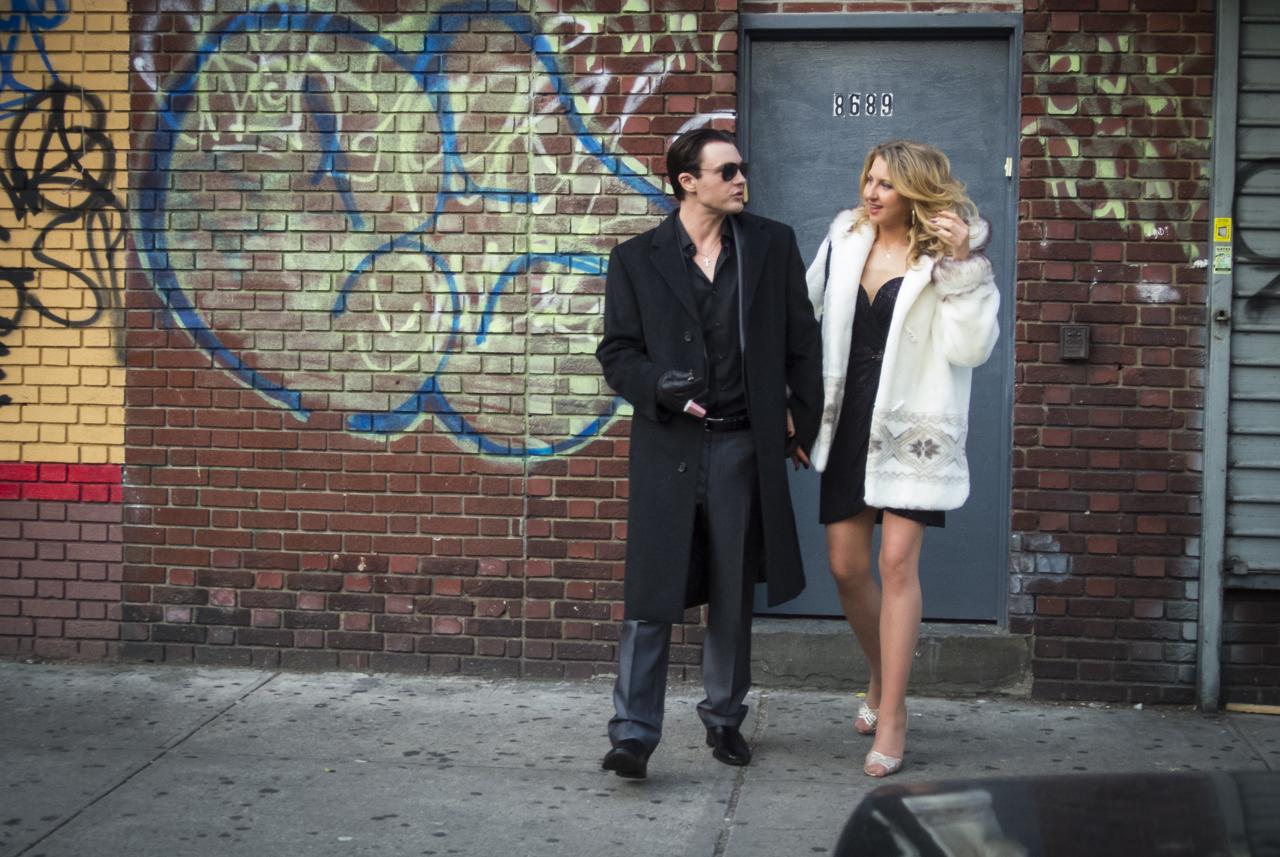 Admittedly, this is not my kind of movie. My husband threw this in our Netflix queue because we're both big Michael Pitt fans.

Based on a true story, Tommy and Rosie (Michael Pitt and Nina Arianda) are two small time criminals that start robbing Mob social clubs. They end up getting ahold of an important list, and suddenly the mob AND the feds are after them.

Pitt and Adrianda were pretty damn amusing, but the the movie itself was very uninspired. I think it will ultimately end up very forgettable. Ray Romano, Samira Wiley, and Andy Garcia show up in bit parts, but nothing in this film dares to be different. We've seen this 100 times.

Memorable Quote: "You aren't going to do anything for these kids?" - Jerry (Ray Romano)