Review: Pieces of a Woman 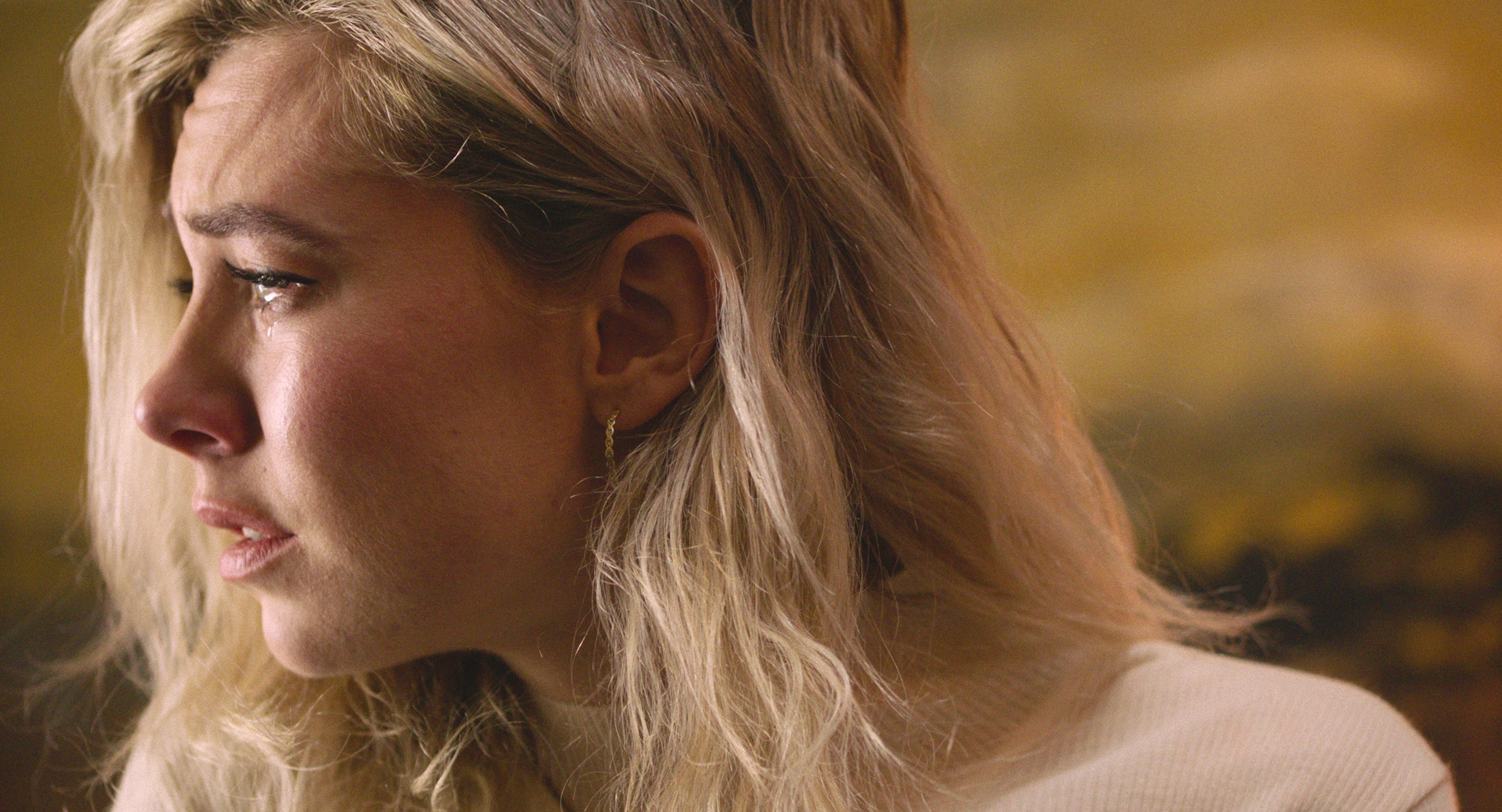 Martha (Vanessa Kirby) and Sean (Shia LaBeouf) are first time parents whose homebirth with midwife Eva (Molly Parker) goes terribly wrong. Now they're forced to weather the storm that is the aftermath of something so tragic.

Much has been made of this film's 30 minute one take birth scene at the beginning, and for good reason. It's a wonderful piece of filmmaking and makes the scene feel so authentic. We as the audience know something is wrong by the look on Eva's face, but we can also see how it's something Martha and Sean don't notice right away. We're in it with them. While the rest of the film is still good, it doesn't match the brilliance of that scene.

The script doesn't do Martha any favors when it comes to fleshing her out. We don't know what she does for a living, how she feels going into this pregnancy, whereas the first few minutes we spend with Sean we get all of those answers for his side of things. Martha is understandably depressed and withdrawn. She rarely verbalizes her inner thoughts. It makes for a great performance from Kirby but a slightly frustrating one from an audience perspective because I wanted to hear what she had to say. Aside from a few small arguments, and the big scene at the end, there's not a lot of that.

I thought more of the movie would be focused on the court case that's in the background throughout, but it's really only the last 15 minutes or so of the film. It does get a bit melodramatic, but I think it's what the film needed. Ellen Burstyn, who plays Martha's mother also gives a great supporting performance. Shia LaBeouf, given the accusations in his personal life right now feels very awkward to watch. He's always been an actor I enjoyed but I'm having to reevaluate now given all this new information. Sean feels like Shia himself.

Overall, even with that issue I had with the script, I still think this film is very well done. The score is absolutely beautiful and Kirby is as great as everyone says she is, I just think we should've known a bit more about Martha.

Memorable Quote: "She smelled like an apple." - Martha (Vanessa Kirby)