What I Watched on TV in March

The other night, I dreamt about watching TV. It was so detailed that when I woke up I got on IMDb to make sure I didn't just see a preview somewhere and replayed it in my mind. I even dreamed about blogging it. It was about a young boy in Louisiana who did ballet. No one made fun of him for dancing like other shows have, it was just a very normal thing. He and his friends all went to ballet competitions, and of course they had family drama. A lot of it was about the kids. The later seasons jumped forward and they were in England dancing professionally. It was called "Everything is Gonna Be Alright."

Here's what I actually watched on TV, and not just my getting used to new anxiety medication weird dreams.

The Falcon and the Winter Soldier - I love Bucky and Sam's rapport and I didn't realize how much I missed this. It had a good start, but the second episode was when it really got going and it made me laugh so hard. I'm very grateful for these Marvel TV shows to tide us over while we wait for theaters to be safe again.

The Great - I had Hulu temporarily and decided to check this show out after hearing so many people talk about it. I was not expecting it to be so funny and raunchy. Elle Fanning and Nicholas Hoult are amazing in this. I'll definitely check out the second season when I get Hulu back again.

Attack on Titan - By the time this is posted, I'm sure spoilers of the manga's last chapter will hit the internet. It's pretty bittersweet. As for the show, I'm loving seeing these chaptered animated. Levi's second fight with Zeke was as epic as I hoped it would be, and I liked seeing that final talk Eren, Armin and Mikasa have animated. 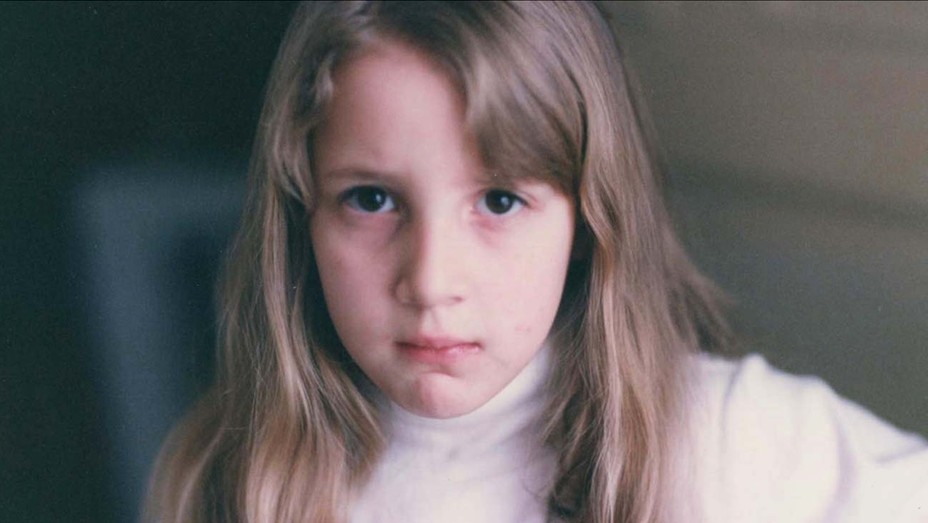 Allen v Farrow - Most documentaries about known cases like this have some time of "smoking gun" and I was wondering what this was going to be. Turns out, it was the train set. The train set Dylan said she was playing with as she was being assaulted, and the one her brother Moses denied ever having. It showed multiple police reports and therapy sessions with Dylan mentioning it. I really hope those actors that came to Allen's defense rethink their stance after seeing this. They should have already, but with this out there I hope they get that pressure again. Looking at you, Scarlett Johansson.
at April 03, 2021