What I Watched on TV in June

June came with a lot of traveling for me so I felt like I was only watching TV shows because I couldn't get to the theater. Then I ended up getting COVID for the first time - which wasn't fun, but thankfully not too bad considering I'm vaxxed and boosted, so even more time for me to stay at home in front of the TV. Here's what I was watching on the small screen.

Obi Wan Kenobi - I know this show was uneven overall, but I enjoyed it. Ewan McGregor is so good as Obi Wan and even though I kind of wish they had gone a different direction in the story overall, the scenes with him and Vader alone were worth it. After the finale, I wish Owen and Beru were in this more. I loved how they fleshed them out and showed how much they really loved Luke. That's something I don't think A New Hope did well. Seeing them in action here retroactively makes their deaths a lot sadder.

Ms. Marvel - I only watched the first episode of this, and I feel bad but I have no interest in going back. I will for the sake of continuity, but I wasn't wowed. I'm finding the most interesting aspect being the focus on Kamila's Muslim heritage because that's different from what I'm used to seeing. Nothing else grabbed me. Hopefully this gets better, but I haven't returned yet.

Outer Range -  This is definitely a show meant for binging. The majority of the plot progression always happens within the last 15 minutes of the episode so I'm glad I waited instead of watching this week to week. I went from being intrigued with this show to actively hating it in the end. I will say, they had one really cool twist with Josh Brolin's character, but the rest was just ridiculous.

Westworld - We've had a significant time jump from the last season. Again, it feels more like Black Mirror than Westworld, but from the previews it looks like they go back to the park at some point, so I'll stick with it. I didn't realize how much I missed hearing the theme song. 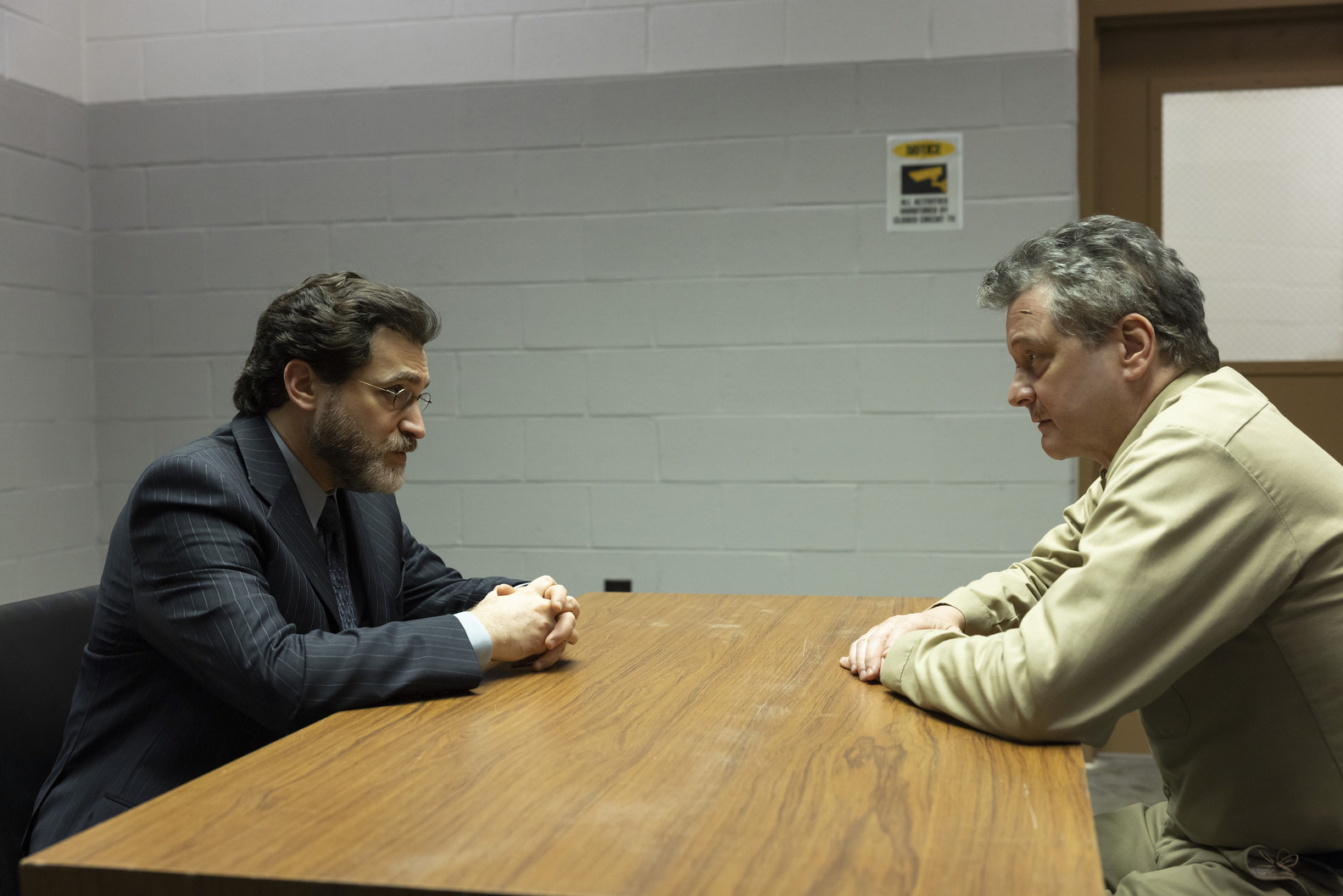 The Staircase - I finished up The Staircase. I have to say, the way they shot the finale was a little confusing at times. They incorporated this sort of "what if" scenario into the flash backs of Kathleen and at first it caught me off guard, but then I got it. The thing I find most frustrating with this case is that the Ratliff daughters never wavered. I thought for sure one of them would reach out to Caitlyn eventually but they never did. Over all, for a story that really didn't need a mini series, everyone involved did a great job and I imagine we'll be seeing a lot of this at the Emmys.

Stranger Things - This is one of the shows I watch with my husband and for us to sit down and watch something together can take forever at times. This season is definitely the weakest so far, but it was still good TV. I have zero interest in the Hopper/Joyce story because the Hawkins crew is just so much more interesting. I'm kind of surprised how much of a non entity Mike is this season. He, Will, Jonathan and his annoying friend are kind of an afterthought. Eleven's flashbacks are probably the second best story involved. I'm curious to see how the final two episodes play out. It seems like such a weird place to split a season but they're both apparently 2 hours long so there's lots of TV to come.
Rambling TV