Review: Honk for Jesus. Save Your Soul 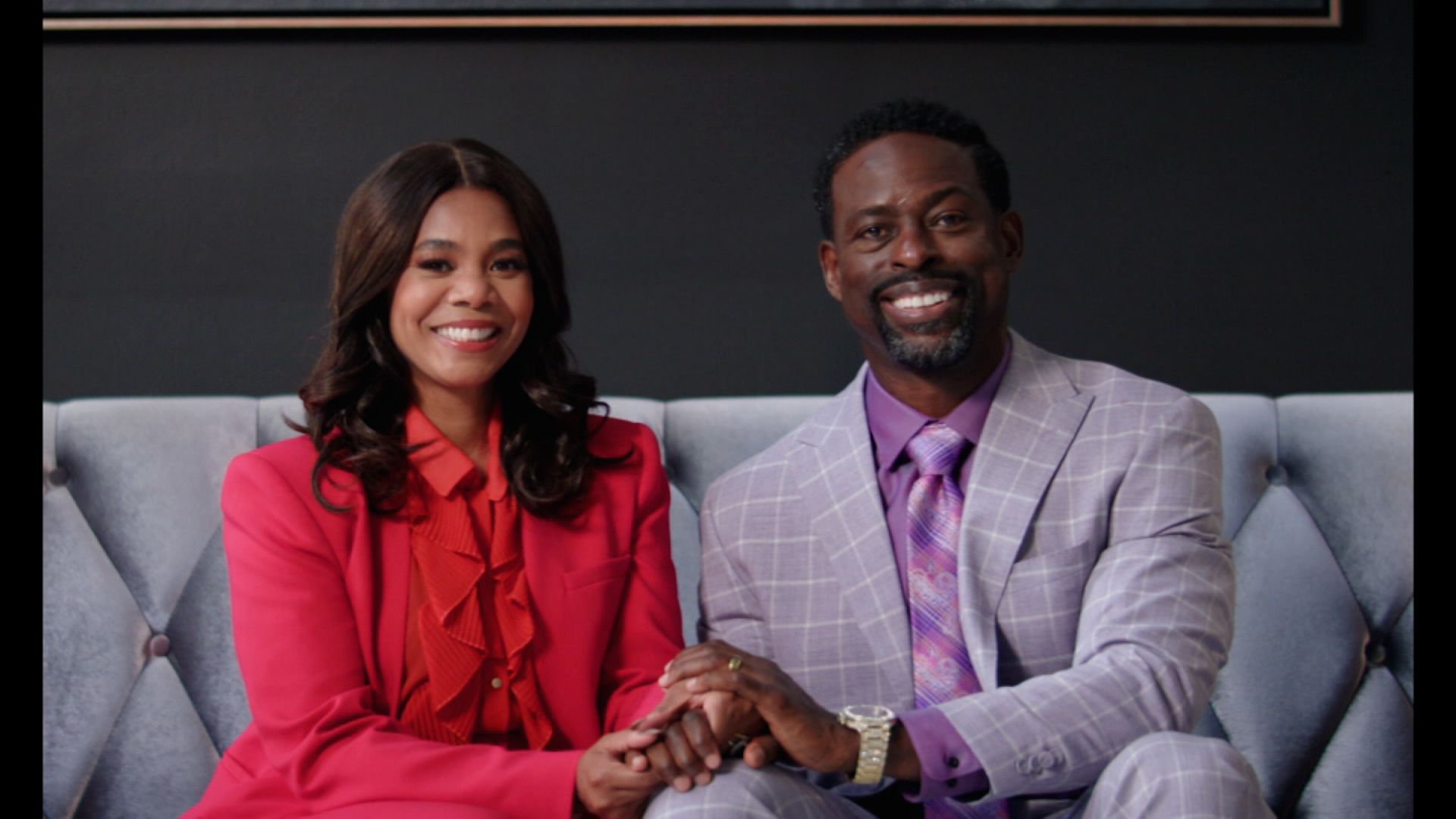 Pastor Lee-Curtis Childs (Sterling K. Brown) and his wife and First Lady Trinitie Childs (Regina Hall) are attempting to re-open their mega church following a scandal Lee-Curtis found himself in. With a documentary crew in tow, they will do anything to get back to the top.

Religious mega-churches are NOT my thing at all, but when I saw the mockumentary style trailers for this, I knew I wanted to see it. Unfortunately, the film doesn't fully commit to the mockumentary style. Which ends up making it a bit tonally uneven. The scenes that the documentary crew catches are the best, but the ones where they are not present, and the film takes a more dramatic route don't really mesh well with the rest of it. I understand the dilemma director Adamma Ebo had here. The more heavy stuff between Lee-Curtis and Trinitie couldn't possibly be captured by the crew. She finds herself between a rock and a hard place. Even though it's not perfectly executed, I think she did the best she could.

Brown and Hall are amazing. I loved their chemistry. Their characters are both so inherently full of shit that it was just fun watching the facade falter at times. Especially Hall. She's so expressive, the casting is just perfect here.

So is this for you? It's currently streaming on Peacock if you have that subscription service, it's definitely worth your time. It's admittedly not perfect, but still made for a fun watch.