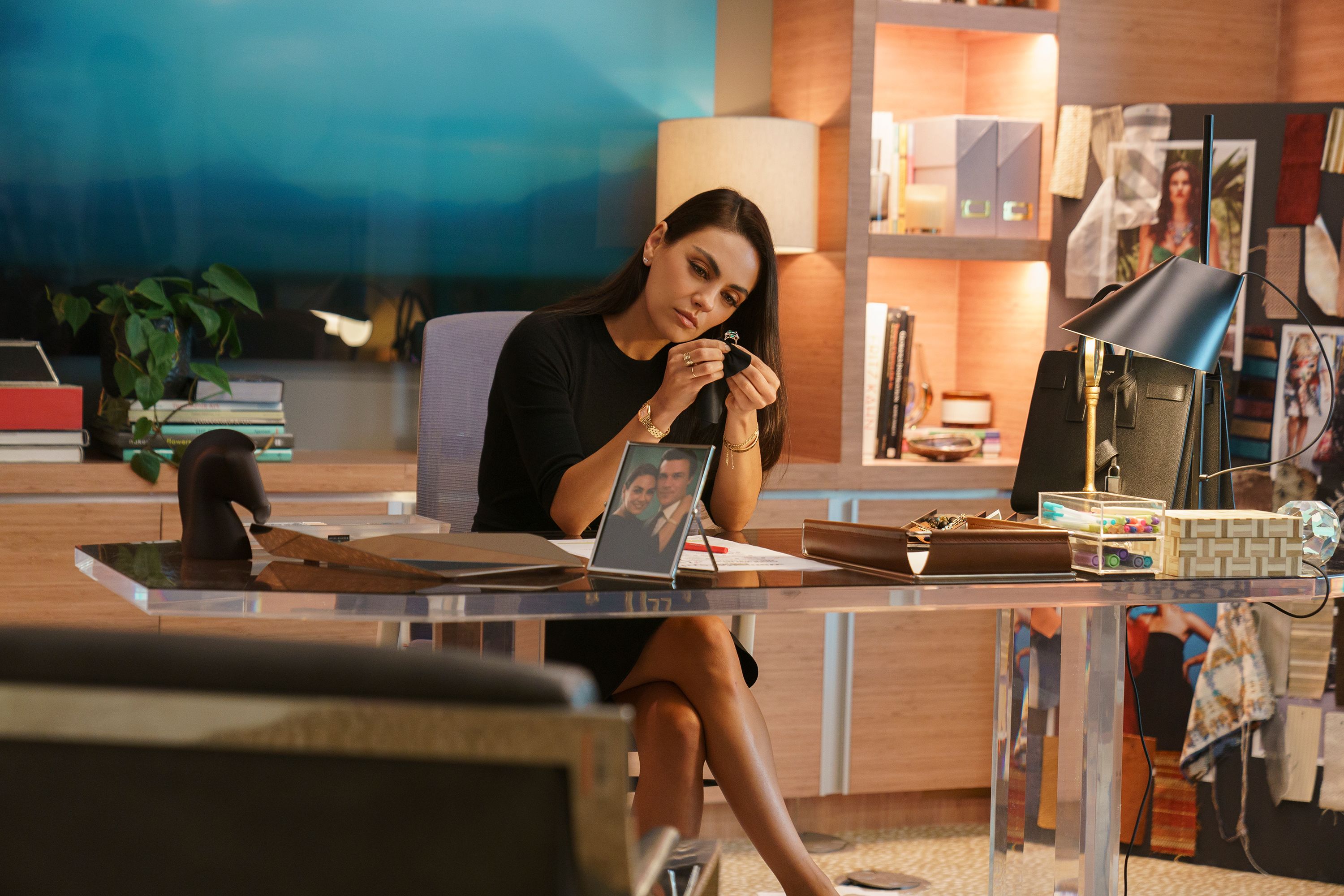 Ani (Mila Kunis) is successful and she wants you to know it. She's about to marry well, she's about to get a promotion that she's been manifesting for quite some time, but Ani is also the survivor of a both a horrific sexual assault and a mass shooting at her high school, the later of which is being brought back to the public eye via a documentary that Ani is set to give an interview for.

Like everyone else back in 2015, I read Luckiest Girl Alive by Jessica Knoll, who also penned the screenplay. Unlike most, I hated it. Ani is a frustrating person to follow because she's such an asshole throughout, and not an interesting one. The best written chapter in the entire novel is the one that details the massacre at her prep school. I felt weird about liking the violent chapter the most, but it's also one of the few times Ani is forced to be a human.

I wanted to watch the film version because I knew they would be able to approve upon the thing that bothered me the most about the book, and it was that child Ani and adult Ani have the same voice. There's no distinguishing the two, despite the fact that they are both very different people during their points in the story. Here, Kunis is still an asshole, but we can see the layers to her we couldn't on the page. Likewise, Chiara Aurelia who plays teenage Ani does an excellent job. She has the heaviest scenes in the film and she handles them with ease. And yes, the sexual assault is shown unfortunately.

Another thing I will give the film a bit more credit for was the changes it made with the ending. I want to see stories where rapists are exposed and get what they deserve. While it's still ambiguous to an extent - like the novel - I'm tired of seeing shitty people get away with things.

I don't care much for this movie at all. There's a more interesting story within this text, but it's not explored. I'm curious to hear what others who have read the book think of this. I prefer the movie to the book, which rarely happens. But I wouldn't call either of them "good."