- November 26, 2012
While re-watching Jackie Brown recently, and being reminded of Samuel L. Jackson's horrible fucking ponytail, I decided to throw together a quick list of horrible movie hairstyles that I could think of off of the top of my head. 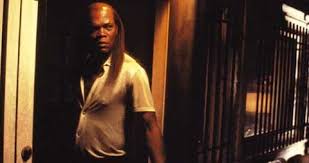 1) No Country For Old Men 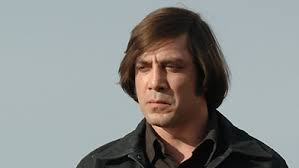 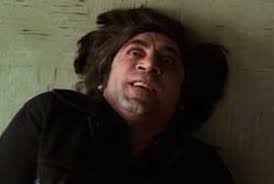 The first picture perfectly captures this bob in all it's horrible glory. The second picture was so damn funny I had to include it too. Luckily for us, Anton Chigurh was such a menacing presence that we didn't spend too much time looking at his awful hair cut.
﻿ 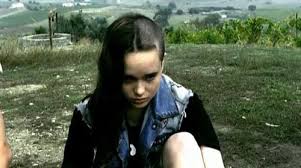 Thankfully Ellen Page's Sherry didn't have to spend the entire film with half of her head shaved. Only part of it until they shaved the rest. This horrible haircut pretty much sums up the life of this poor teen influenced by her gang like peers. P.S don't go dumpster diving.
3) Horrible Bosses 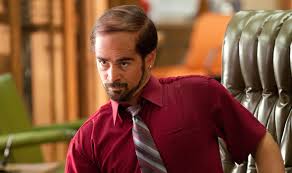 Who's idea was is to put this terrible comb over on Colin Farrell's beautiful face? WHO'S IDEA WAS IT!? Actually, despite making me want to die a little on the inside this do really worked with the tone of the film. Which was obviously 'fucking hilarious.'
4) Napoleon Dynamite 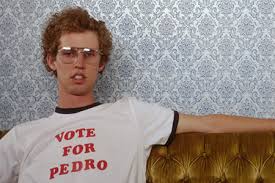 Perms are not Jon Heder's friend. The only thing more awkward about Napoleon's lop sidded perm is the fact that he never shuts his mouth. (His lips hurt real bad, you know.)
5) The Labyrinth 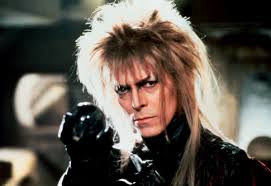 If you can get past not staring at Jareth the Goblin King's giant bulge (I can't, that's why the picture is only shoulders up) then you are forced to lay your eyes on his hideous mop. It can only be described as a hillbilly mullet that belongs in Motley Cru.﻿

What horrible movie hairstyles come to mind for you?