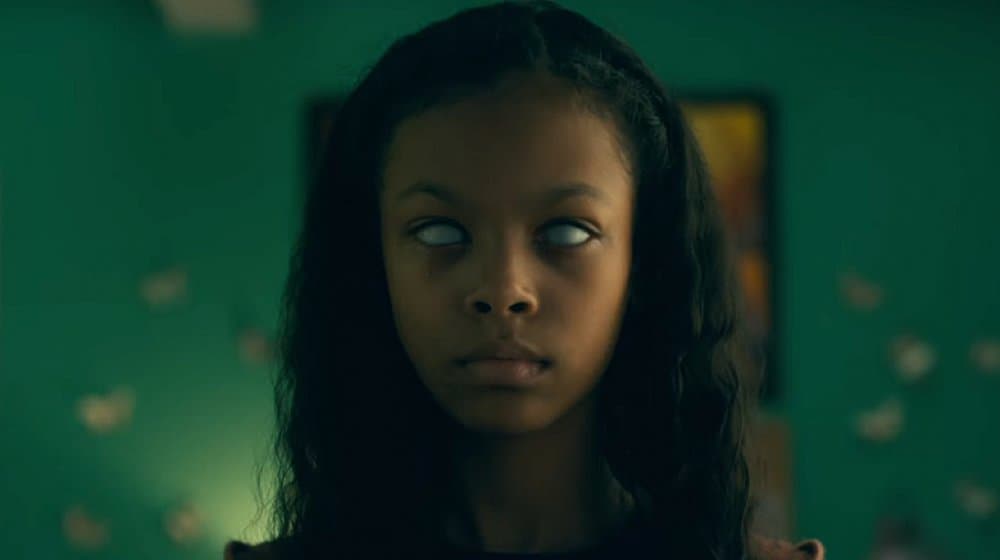 About forty years after his run in at the Overlook Hotel Danny Torrance (Ewan McGregor) now goes by Dan and is a recovering alcoholic laying low in New Hampshire. He has telepathic conversations with another person like him, Abra.(Kyliegh Curran) When Abra witnesses Rose The Hat (Rebecca Ferguson) and her group of shine stealing cultists known as the True Knot murder a young boy (Jacob Tremblay) she begs Dan to help her.

I'm not sure if many people would venture into Doctor Sleep without having seen The Shining, but just in case you haven't, you really need to have seen The Shining to make sense of this film. I've never read the book this is based off of myself, but with how much information is in this film, they must have done a decent job adapting it.

I really liked Ewan and Kyliegh in these roles. It's sad to see Dan grow up to be so troubled, but I'm glad we also got to see him getting his life back together. Abra was also a nice addition. I also really liked Zahn McClarnon, who plays Crow, one of Rose's fellow True Knot members. The cinematography is gorgeous and the film is very creepy. Especially when Tremblay's character comes in for his short scene. Holy shit does he make you uncomfortable. I had a legitimately hard time watching him.

My biggest complaint about this film is its length. You really feel the 2 and a half hour run time. I felt like it could've been edited down quite a bit. It gets especially annoying when we get to the final act and are taken on a Shining greatest hits journey. I just wish they had trimmed it down because it did not need to feel this long, but again, maybe if you've read the book, you will enjoy all the things they kept.

Overall, I think this is a fine sequel and a very well done horror thriller. Even though it's long, it's not unbearable.