What I Watched on TV in October

I had planned to watch more horror series this month but I didn't get as many in as I wanted too. Still, I was busy! Here's what my October watch list was like.

Ted Lasso - Season two came and went far too fast and this is officially a Nate Hate blog. Fuck that dude, forever

The Morning Show - I feel like I can safely say about 5 episodes in that season 2 is a huge flop. I still have no interest in COVID-19 stories, and everything that has happened so far seems so forced and silly. I'm still watching, but I can't say I'm enjoying it. 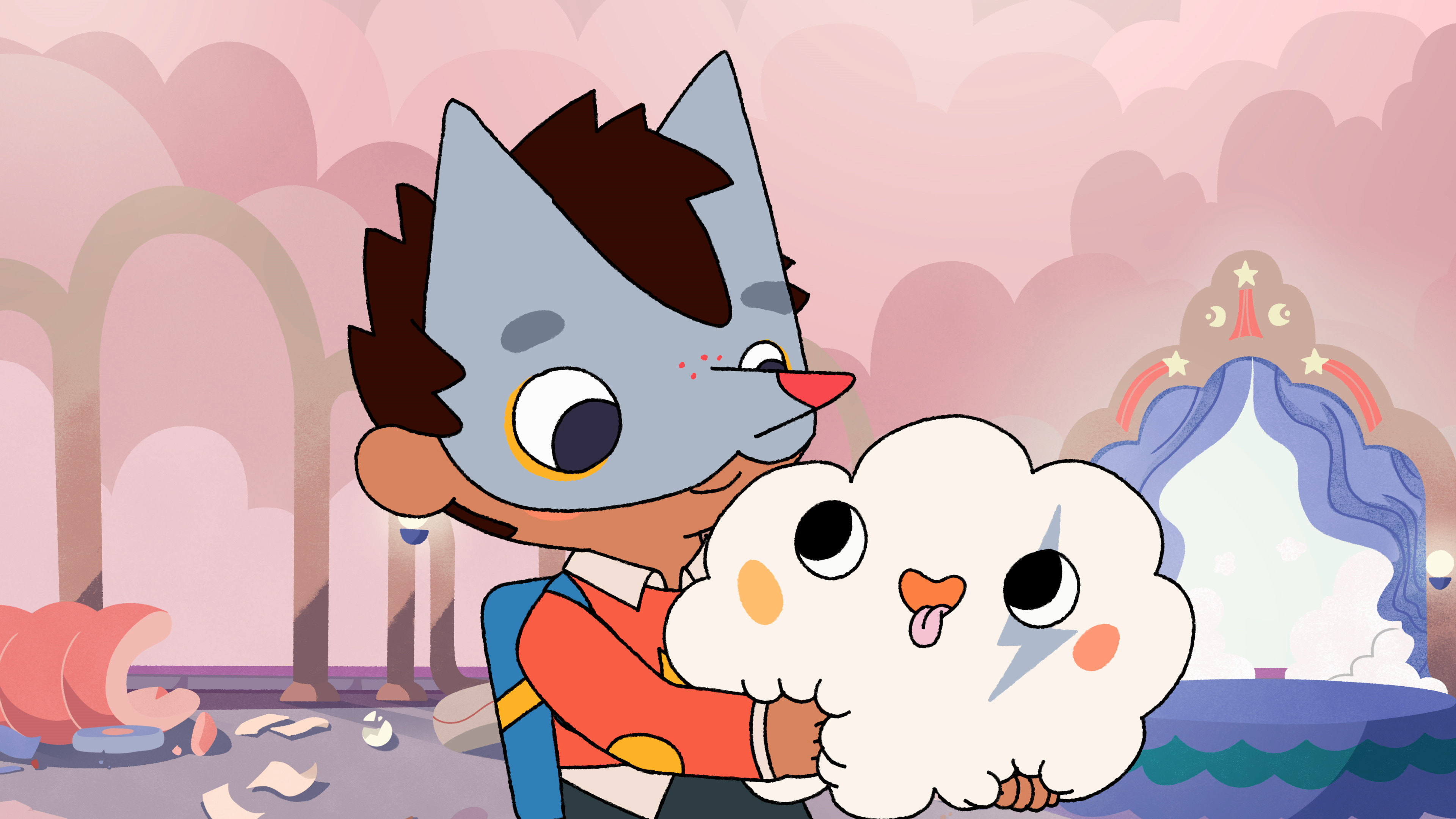 Wolf Boy and the Everything Factory - The animation continues to be brilliant in this show. The plot is very irreverent, which works in its own way. I hope it gets another season and some more exposure. My son and I are enjoying watching this together.

Mr. Corman - As much as I want Joseph Gordon-Levitt to succeed in everything, this show is not getting picked up for a second season and it's easy to see why. I just didn't love it. Hopefully he moves on to bigger and better things.

What We Do In The Shadows - I'm finally caught up with this show in real time, and as I'm typing this post, I've finished the season 3 finale and....lol what?

Squid Game - The internet made me watch it, and man was this gory. I was really invested in the story and the brutality of it, but the final shot of this series was beyond annoying. I'm sure some people will love it, and it sets up a second season if they decide to do it, but right now I'm not interested.

Scenes From A Marriage - I've never rooted for people to sign divorce papers as much as I did this couple, but those sex scenes were hot...so I guess that makes up for it? I thought this was well done. It was different enough from its Swedish counterpart where I didn't have to constantly compare it.

Succession - I'm so glad this is back! It came out swinging. I know they aren't the most "exciting" episodes but seeing the Roy family fight with each other is never not entertaining to me.

Insecure - I'm not ready to say goodbye to Insecure, which started its finale season. Issa Rae is such a treasure.
Rambling TV