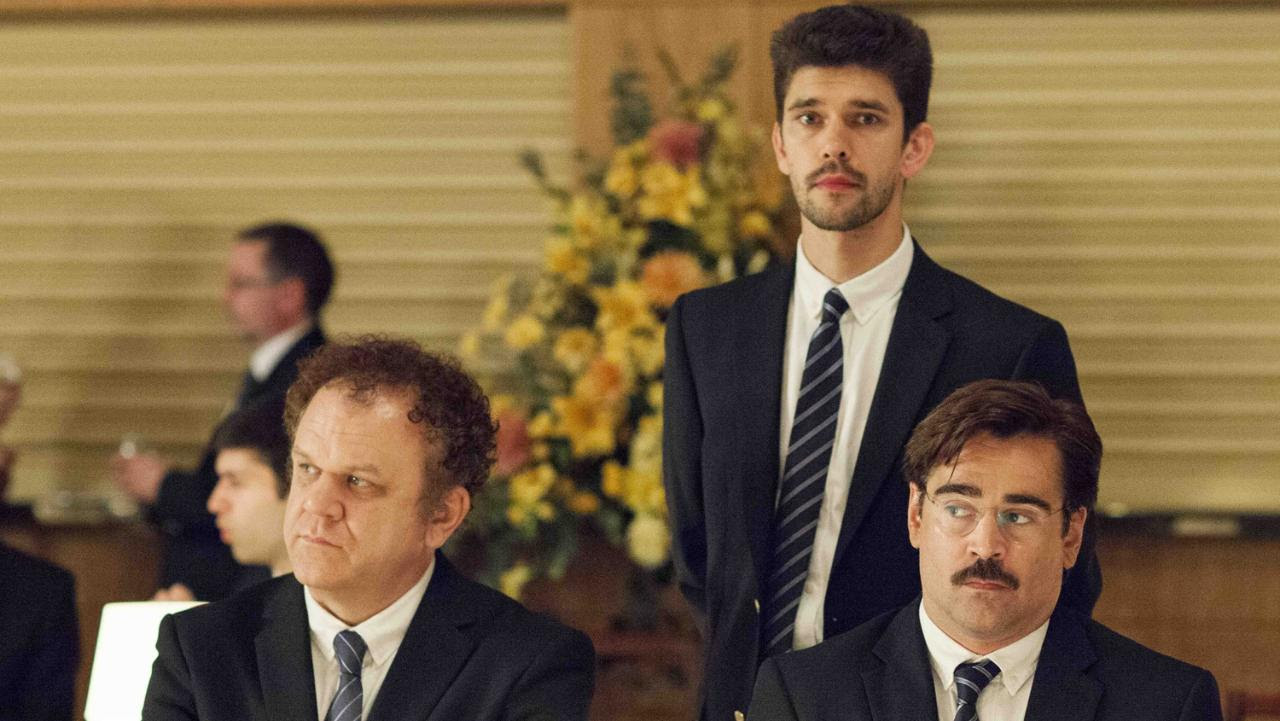 In a society where there are no single people allowed, David (Colin Farrell) goes to a hotel where if he doesn't find a partner within 45 days, he will be transformed into an animal of his choosing. He travels with his pet dog, who is actually his brother that didn't make it through.

The Lobster might be one of the weirdest fucking movies I've ever seen. I love that about it. There's a lot of deadpan, most of the relationships feel cold because of the way the movie flows from scene to scene, and that's okay. The story itself is so interesting. Especially when the characters venture out into the city and you see people being stopped for marriage certificates by the police.

I really liked director Yorgos Lanthimos' other film, Dogtooth. This one also had some quietly shocking images like that did. (Though I personally could've done without the dead dog) It's not without its issues though. Since the film is very irrelevant in a way, as it moves from scene to scene it begins to feel very slow. The pacing suffers drastically in the 2nd half.

I liked seeing Colin Farrell in this role. This is the type of film where you can't really get dynamic performances from, but they were always interesting, and that's good enough.

Memorable Quote: "I would later learn that she had no heart." - David (Colin Farrell)