Review: Bones and All 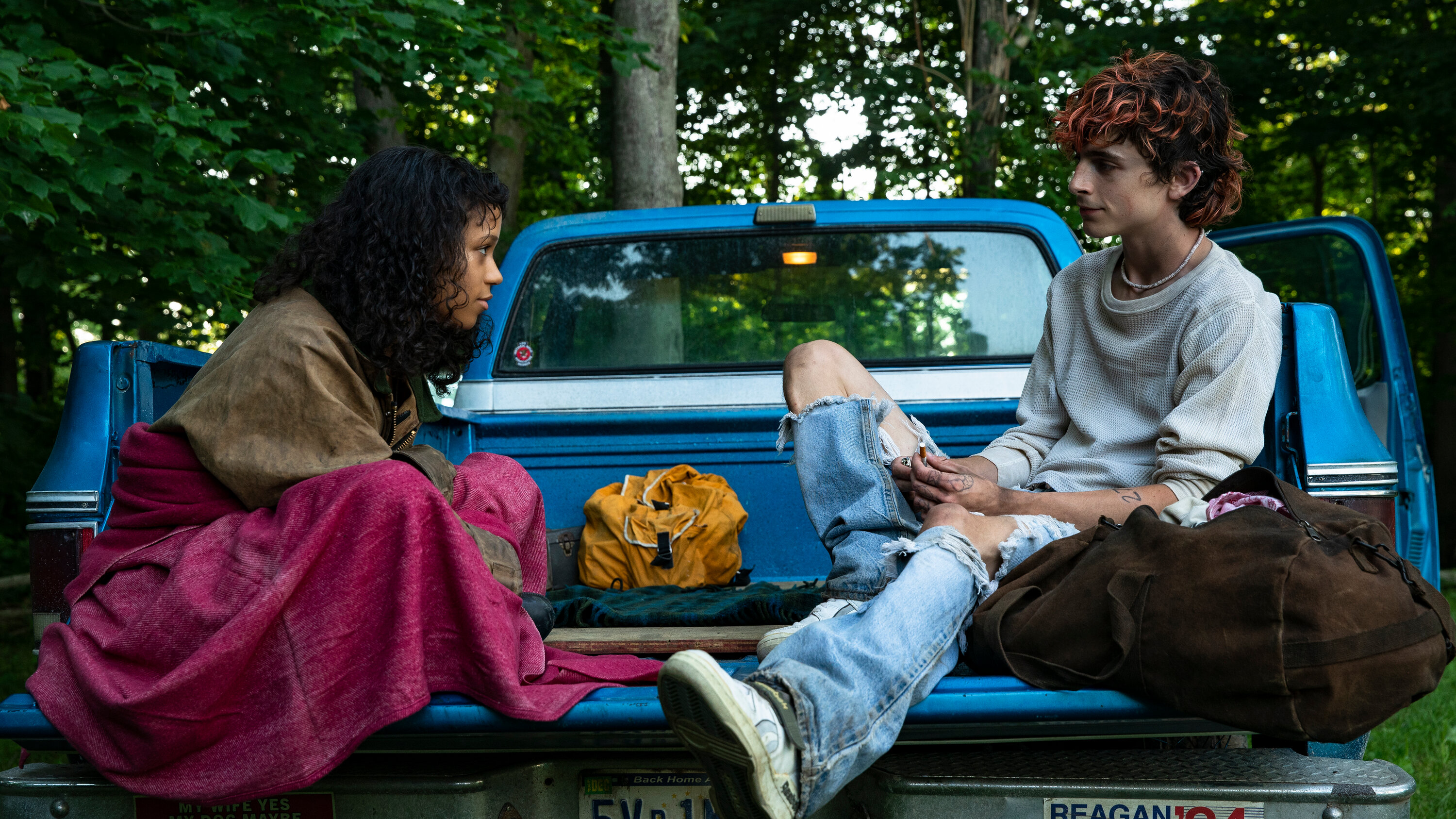 Maren (Taylor Russell) is a young woman with a condition she can't explain. She embarks on a cross country road trip and crosses paths with Lee, (Timothee Chalamet) a drifter who is in the same boat.

Luca Guadagnino is a director that endlessly fascinates me, despite the fact that I have liked exactly one of his films. When I read he was directing what is essentially a "cannibal love story" I knew I'd have to see it. Reuniting with his Call Me By Your Name lead in Chalamet was the icing on the cake.

Maren and Lee are both very compelling leads who have to figure out quite a bit with zero guidance in how to do so. The screenplay, however tries its best to contradict that. Maren feels alone, her father and her constantly move after her episodes but in the span of a few weeks she stumbles across 4 other people with her same condition. It made it hard to believe that she never came across anyone like her before. It's just a weird thing that's hard to ignore, and this film gives you ample time to sit with your thoughts as we move through it. The more my mind wandered, the more it bothered me.

Russell is very green, something that didn't stick out when I last saw her in Waves. That does make Maren extra innocent, and she handles it well for the most part, but at times I felt like the role was asking a lot of her. Mark Rylance is so creepy in this that I'm not sure I'll ever be able to take him seriously again.

I loved the score. I usually do in Luca's films. I like that this wasn't afraid to be gory either. (Don't worry, it never goes too far in my opinion) I just wish I loved the screenplay more. I've never read the novel this is based on, but I'm curious how close they are to each other.