10 Times Movies/TV Made Me Search Out Actors

Ever have those "Aha!" moments when watching a film? When an actor's performance moves you so much or catches your eye that you immediately jump online and start looking for other movies they've been in? I have. 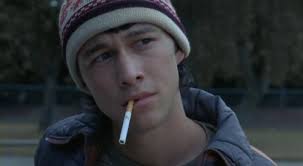 1) Joseph Gordon-Levitt - Mysterious Skin
I knew who my now favorite actor was when I saw Mysterious Skin for the first time. But I had only known him from 10 Things I Hate About You and Third Rock from the Sun. When I saw how he owned this performance I immediately sought out other films. Brick, Manic, etc. This film is still one of his best. 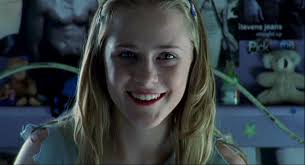 2) Evan Rachel Wood - Thirteen
When I saw Thirteen, I immediately knew that this is a film that every teenager should watch at some point or another. I was really drawn into Wood's performance and she's become one of my favorite actresses ever since. 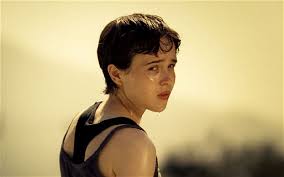 3) Ellen Page - Hard Candy
I came across Hard Candy in a magazine, and when I rented it, it blew me away. I immediately had to see more of Ellen Page. Why was her hair cut so short? That led me to Mouth to Mouth, a film in which she shaved her head for. Luckily for me, she had a bunch of stuff in the works at that point, so I didn't have to wait long to see what else she had to offer. 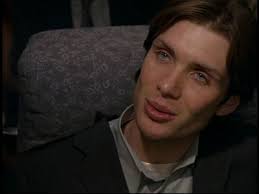 5) Cillian Murphy - Red Eye
Those eyes! I had a hard time hating his character in Red Eye when he was supposed to be the villain. He was just so sexy! I was surprised to find out he was Irish when I looked him up later and caught myself up on his filmography.

6) Juno Temple - Notes on a Scandal
It's strange, she had such a small part in this, but I knew she was going to be great one day. She didn't really have any other films before this. Then Atonement came out and I spotted her again. Now she's had quite the list of roles, and I'm happy to say she's been awesome every time. She's a very fearless actress. 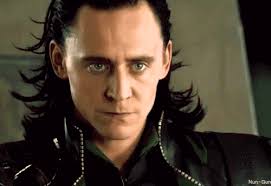 7) Tom Hiddleston - The Avengers
You would think I would've noticed him in Thor. Nope, Thor didn't get better to be until AFTER I saw the Avengers. Tom was awesome as Loki. His performance is only second to Heath Ledger's Joker when it comes to comic book villains. It was actually nearly impossible to find some of the other stuff Tom did before 2011. Luckily Tumblr is obsessed with him and provided me with enough interviews an gifs to last me. 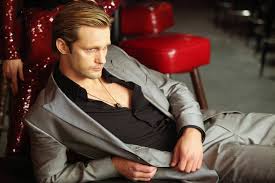 8) Alexander Skarsgard - True Blood
Ahh, Viking Vampire Eric Northman. This man is SO sexy and he plays Northman to perfection. He's my favorite character on the show. (When he's not with Nora, who's ruining the chemistry he and Pam had by the way) On the side - Allan Hyde as Eric's Maker, Godric. He's another actor I had to know more about after seeing him on True Blood. 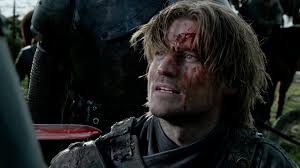 9) Nikolaj Caster-Waldau - Game of Thrones
It's very easy to hate Jaime Lannister when you watch Game of Thrones. But if you follow the books, you know that Jaime instantly becomes a fan favorite. His journey is one of the best in that story, and Nikolaj is perfect to play him. I've come across qutie a few good foreign films that I may not have seen because of Nikolaj. 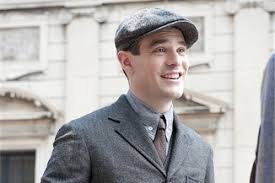 10) Charlie Cox - Boardwalk Empire
As terrible as this sounds, I was actually really disappointed when I found out Charlie Cox wasn't actually Irish. He does the accent so well! To be perfectly honest, Boardwalk Empire is the only good thing I've seen him in, everything else has been mediocre to bad. But it's not because of him, and I look forward to the new show he was just recently casted in.
10 Series Lists